WASHINGTON, June 25 (Xinhua) -- Former U.S. police officer Derek Chauvin was sentenced on Friday to 270 months, or 22.5 years in prison, for the 2020 murder of African American George Floyd by kneeling on his neck for more than nine minutes in Minneapolis, Minnesota state. 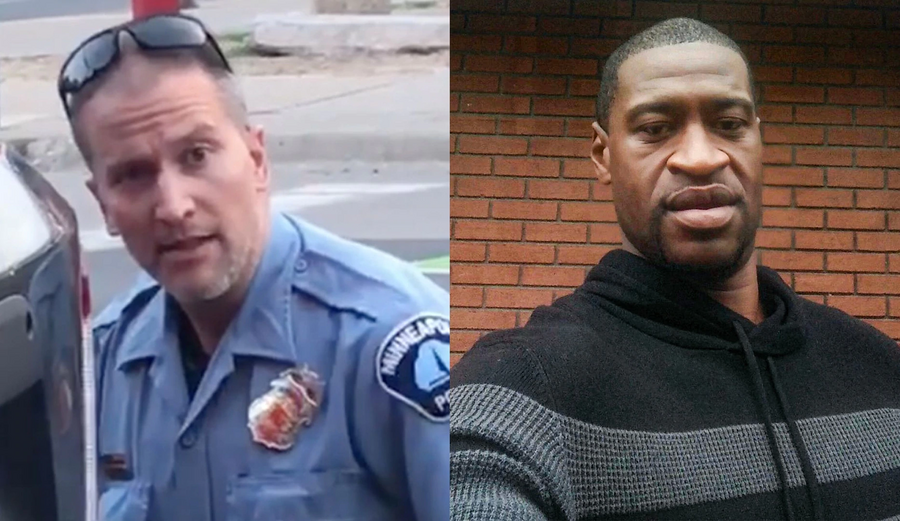 Chauvin, 45, "is the first white officer in Minnesota to face prison time for the killing of a black man," according to Minnesota Public Radio.

Responding to the sentencing, U.S. President Joe iden told reporters at the White House, "I don't know all the circumstances that were considered, but it seems to me, under the guidelines, that seems to be appropriate."

"Your skin color should not define who you are. It should never be a weapon," Philonise Floyd, George Floyd's brother, said after the sentencing.

"We need to recognize the pain of the Floyd family," Hennepin County Judge Peter Cahill said in court.

However, the sentence was "not based on emotion or sympathy," Cahill said.

In his earlier ruling, the judge concluded that Chauvin abused his "position of trust and authority" as a police officer and displayed "particular cruelty" when he knelt on Floyd's neck for over nine minutes during his arrest on May 25 last year. Floyd was pronounced dead at hospital later on the day.

Prior to the sentencing, the court heard victim-impact statements from four members of Floyd's family, while Chauvin's mother pleaded for leniency, and Chauvin gave brief remarks that included expressing his condolences over Floyd's death.

"On behalf of me and my family, we seek the maximum penalty," said Terrence Floyd, the younger brother of George Floyd, saying he believed if it had been a black man killing a white man there would be little doubt what kind of verdict the court would hand down.

"If it was us, if the roles was reversed, there wouldn't be no case," he said. "It would have been open and shut. We'd have been under the jail for murdering somebody. So, we ask for that same penalty for Derek Chauvin."

Chauvin declined to give a formal statement in court, citing "additional legal matters." Instead, he expressed his condolences to the Floyd family in a brief remark.

"I want to give my condolences to the Floyd family," Chauvin said. "There's going to be some other information in the future that would be of interest."

"The impact it's had on the community is profound," Chauvin's attorney Eric Nelson said prior to the sentencing.

Chauvin was convicted of second-degree murder and manslaughter as well as third-degree murder by a jury in April. Prosecutors had asked for a 30-year sentence.

Under state guidelines, the maximum sentence for unintentional murder in the second degree is 40 years. Since Chauvin has no previous criminal record, the presumptive sentence is 12.5 years, with an acceptable deviation range of 10.67 years to 15 years.

Floyd's death sparked weeks of nationwide protests against police brutality and systemic racism last summer, leading to the creation of the George Floyd Justice in Policing Act, a sweeping police reform bill that Congress has been working to reach a bipartisan consensus on for months.