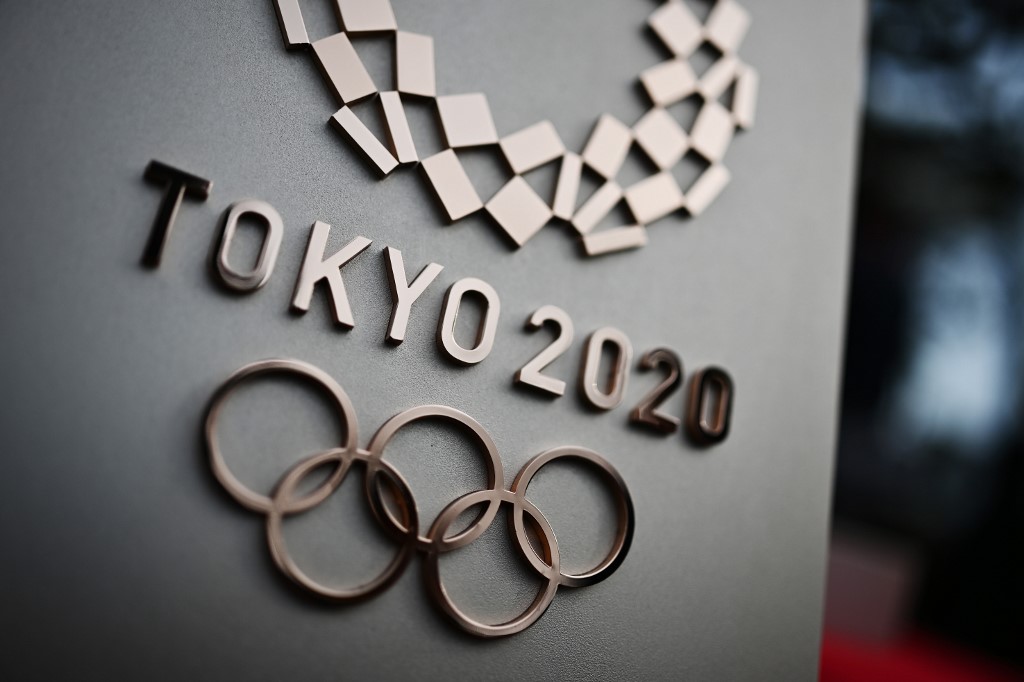 The 71-year-old told a press conference at the Foreign Ministry of Japan, "The next one to three weeks is very crucial. We are at the crossroads. The speed of the expansion of the virus is very rapid. There are still possibilities for escalation and expansion.

"We need to slow down the speed of the expansion to as minimum as possible. It is too early to predict when will the epidemic come to an end.

"What we have to do is to concentrate on doing everything required to reduce the speed of the expansion.

"If it is impossible to stop the transmission of the virus. We need to accept the reality because of the nature of the disease.

"We cannot have illusions but we can reduce the speed of the expansion and reduce the mortality."

Omi, also the chief director of the Japan Community Health Care Organization, joined the WHO in 1990 and was the WHO regional director for 10 years from 1999 to 2009. In 2006, Omi was a candidate for Director-General of the WHO but Margaret Chan from Hong Kong, China, was appointed instead.

It was the second time in a week that Omi has sent warnings to the Olympic Games, which is scheduled to open on July 24.

He said at another news conference at the Foreign Press Center last week, "Nobody can predict whether we can contain the virus or put an end to this outbreak before the Olympics start. I can't predict. Nobody can predict."