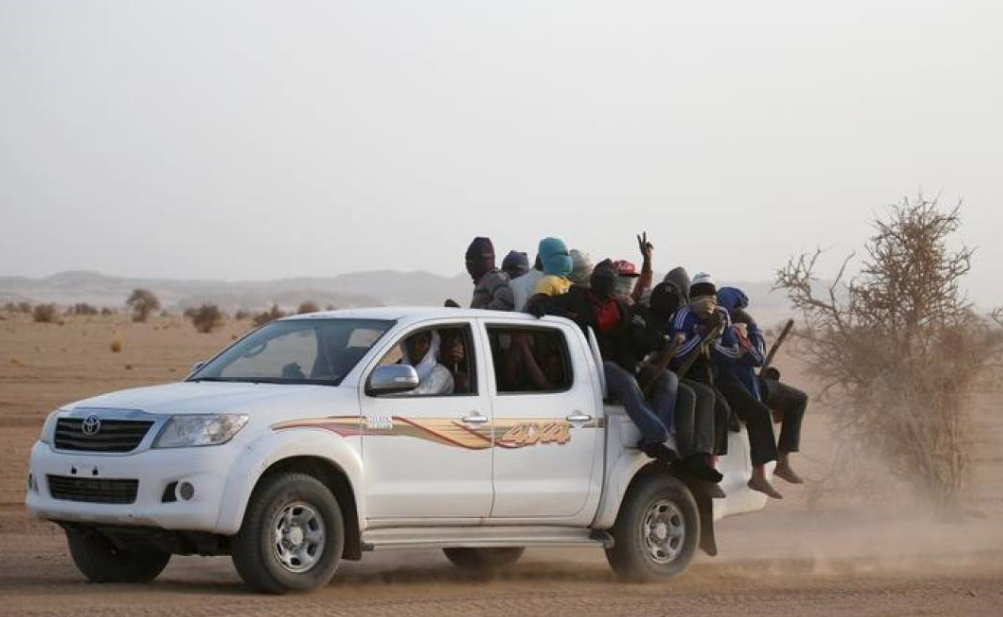 Forty people were arrested and 500 people rescued after a swoop on human trafficking across West Africa, international police organization Interpol said on Thursday.

The Interpol-led action comes amid a global outcry sparked by footage of Africans being solved as slaves in Libya, often the final transit for migrants wanting to reach Europe.

In a statement, Interpol said that some 500 people, including 236 minors, had been rescued in simultaneous operations across Chad, Mali, Mauritania, Niger and Senegal. Forty suspected traffickers were arrested.

“The results of this operation underline the challenge faced by law enforcement and all stakeholders in addressing human trafficking in the Sahel region,” said the operation’s coordinator Innocentia Apovo.

“They are accused of forcing victims to engage in activities ranging from begging to prostitution, with little to no regard for working conditions or human life,” the statement said.