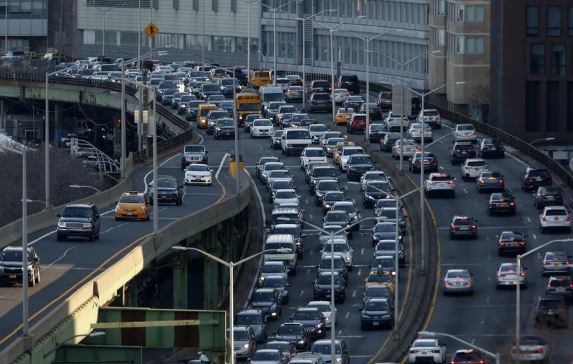 HOUSTON, Sept. 18 (Xinhua) -- Fossil fuels continued to account for the largest share of energy consumption last year in the United States, the US Energy Information Administration (EIA) reported on Wednesday.

Since 2008, production of crude oil, dry natural gas, and natural gas plant liquids (NGPL) has increased, but these increases have more than offset decreasing coal production, which has fallen from its peak in 2008.