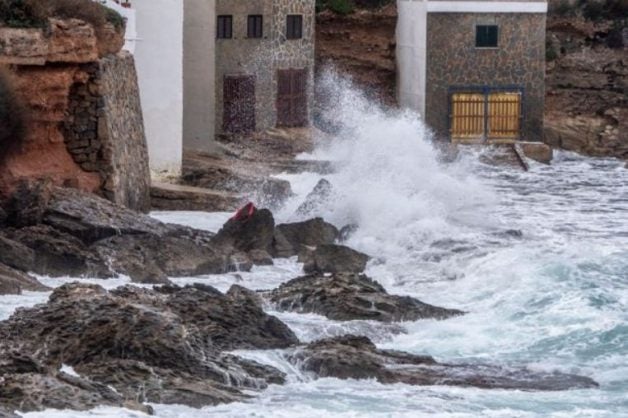 Violent winds and torrential rain battered Spain and Portugal overnight leaving at least four dead, rescuers said Friday, as the Iberian Peninsula braced for the arrival of another storm.

In Portugal, one man died in a road accident caused by a falling tree 50 kilometres (30 miles) south of Lisbon, while another was killed when a house collapsed in Viseu, 300 kilometres north of the capital.

A third man was also missing in the same area with rescuers fearing he had been swept away while driving his tractor near a flooded river.

In Spain, a man died in a landslide in the northern mountains of Asturias where the winds reached 160 kilometres per hour, while another was killed when a wall collapsed in a park in the northwestern city of Santiago de Compostela.

Although Storm Elsa had largely passed on by Friday morning, shipping links between Morocco and Spain in the Strait of Gibraltar remained suspended due to weather concerns.

But the calm was not expected to last with Storm Fabien barrelling towards the region, bringing more high winds and torrential rain to Spain, Portugal and western France.