Four tourists were injured, with three of them in critical condition, when a bus overturned in Thailand's tourist city of Chiang Mai on Saturday, said the Chinese consulate general to Chiang Mai. 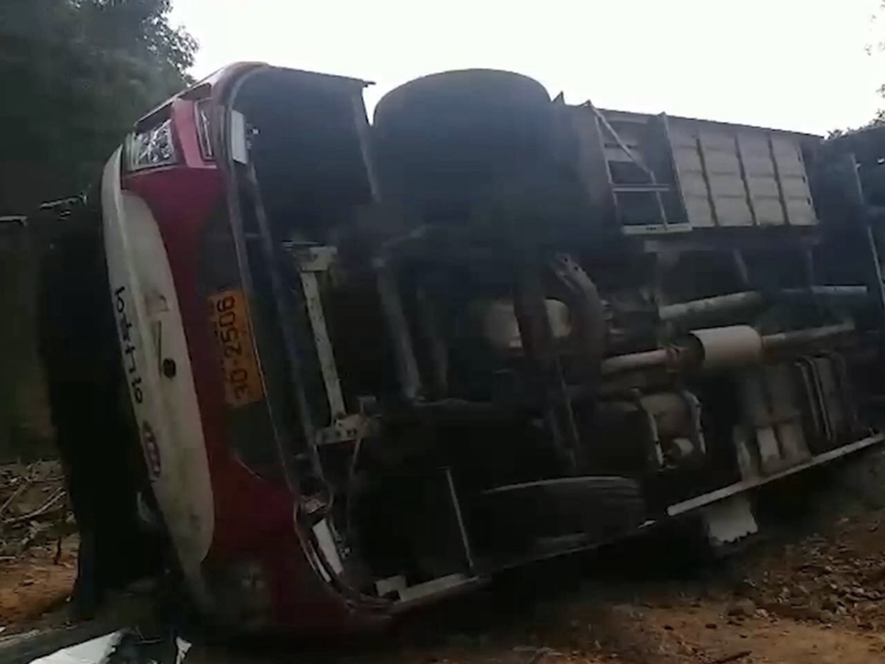 The accident occurred at around 3:00 pm local time when the bus carrying 14 people, including 12 Chinese nationals, overturned en route from Chiang Mai to Chiang Rai.

All the wounded have been taken to local hospital and sustained no life-threatening injures.

Initial findings show that the improper operation of the bus driver was likely the cause of the incident, while further investigation is underway.