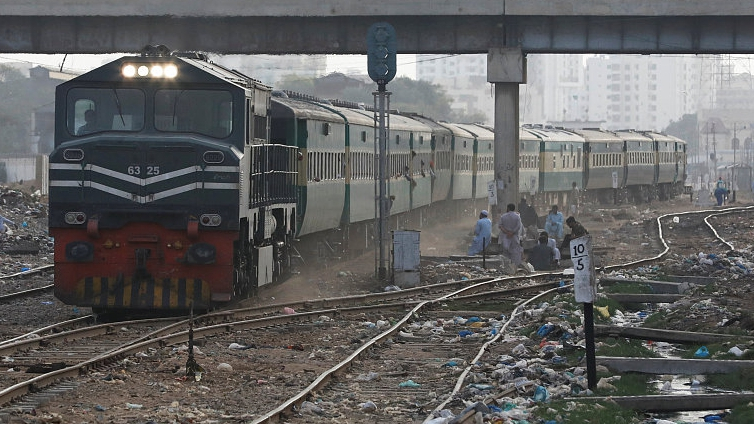 Four people were killed after a bomb went off on a train track in the province of Balochistan, Pakistan, on Sunday, local media reported.

The suspect planted an improvised explosive device at the railway track to target the Jaffar Express, according to a district police officer.

No one has yet claimed responsibility.