WORLD Four on trial in Paris over horsemeat scandal

Four on trial in Paris over horsemeat scandal

Four people went on trial in Paris on Monday over a 2013 meat scandal in Europe that saw millions of meals withdrawn from supermarket shelves after they were found to contain horse instead of beef. 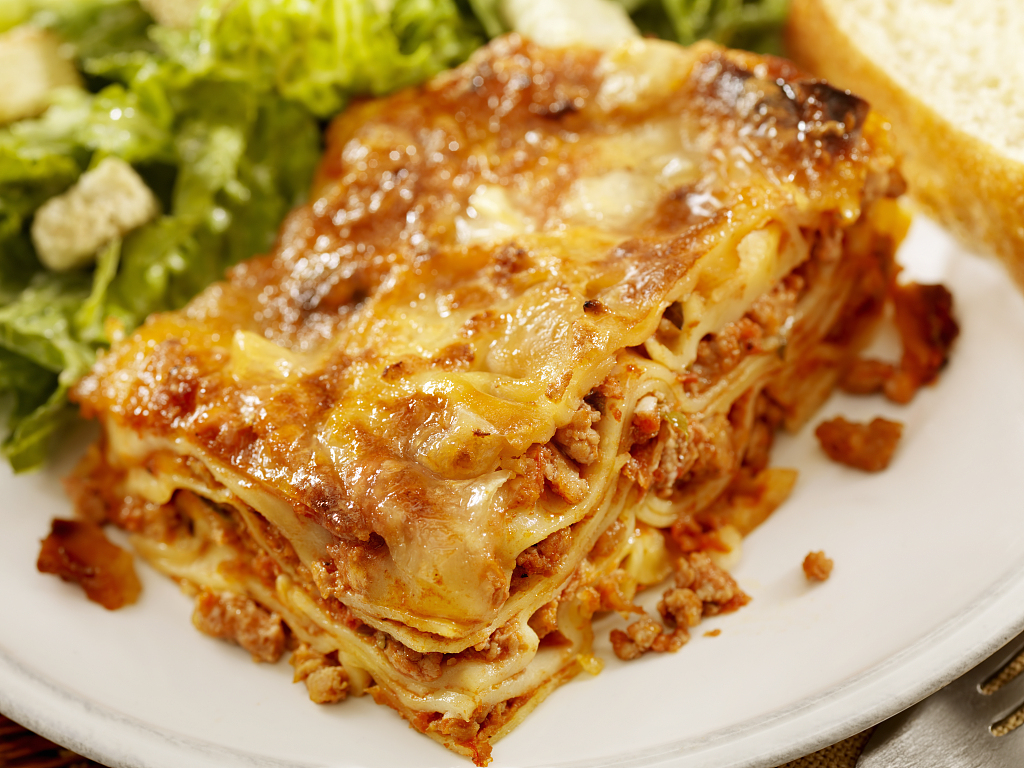 Two former executives from a meat processing company in the south of France, as well as two meat traders from the Netherlands, face a range of serious fraud charges which could see them sentenced to up to ten years in jail.

Supermarkets across Europe pulled millions of suspect food products like frozen lasagne and meatballs from their shelves in 2013 in a scandal that deepened wariness about the meat industry and food safety on the continent.

The four men are accused of helping organise the sale of 500 tonnes of horsemeat in 2012-2013 to a subsidiary of Comigel, a French company whose frozen meals were sold to 28 different companies in 13 European countries.

The alleged racket saw cheap horsemeat from Belgium, Romania and Canada imported into France and then labelled incorrectly as beef, with the meat processing company Spanghero and the Dutch middlemen pocketing the profits.

The former managing director of Spanghero, Jacques Poujol, as well as the manager of its factory in the region of Occitanie, Patrice Monguillon, are on trial in Paris.

They appeared Monday for the start of hearings alongside Dutch meat trader Hendricus Windmeijer, while the fourth accused, Johannes Fasen, was not in court.

Both Dutchmen have convictions for a similar fraud in 2012 in their home country.

Hearings are expected to run until February 13.