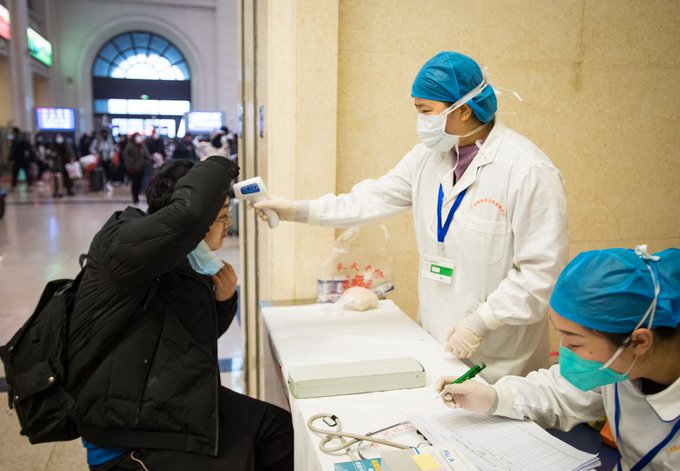 Four people in Scotland are being tested on suspicion of contracting the novel coronavirus after travelling to the country from the city of Wuhan, which is at the center of the outbreak of the disease, the Guardian newspaper has reported.

The news was confirmed by the head of infection medicine at the University of Edinburgh. If the tests come back positive for the disease, they will be the first confirmed cases in the United Kingdom.

Speaking in Parliament earlier in the day, Health Secretary Matt Hancock said there was an increased likelihood of the virus reaching the country, but that the authorities were well prepared for that eventuality.