WORLD Four people, suspect killed in shooting rampage in US state of Illinois

Four people, suspect killed in shooting rampage in US state of Illinois

WASHINGTON, Jan. 10 (Xinhua) -- Four people were killed and two others were severely injured in a shooting rampage in the US state of Illinois on Saturday, NBC Chicago reported. 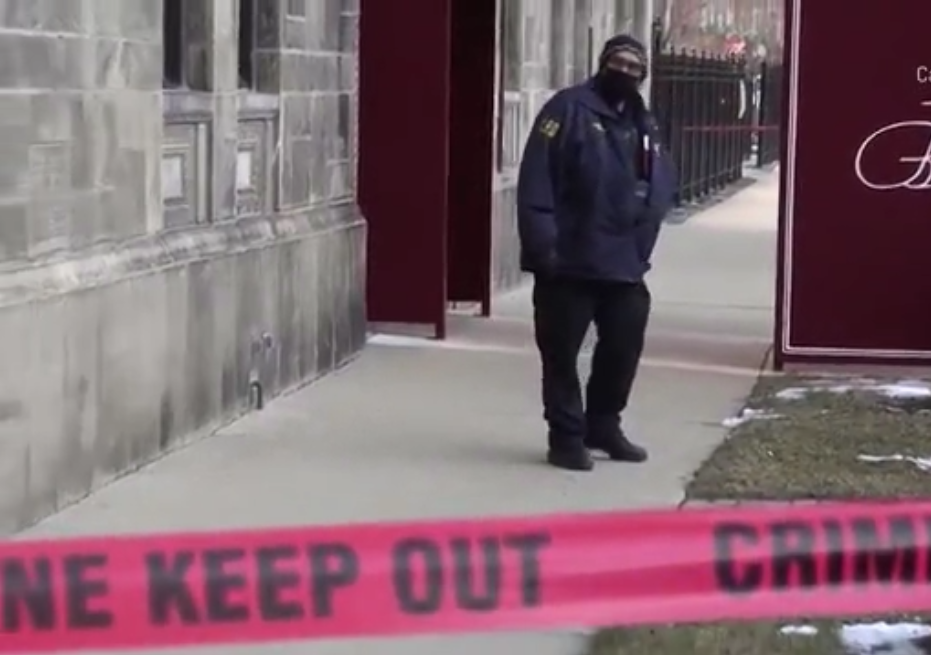 The suspect was shot and killed by the police during the shoot-out, according to the channel.

The first shooting happened in a CVS pharmacy in Chicago in the afternoon, resulting in the death of a 30-year-old man.

When officers arrived at the scene, the suspect fled the scene and shot another three people dead during his escape.

In an IHOP restaurant in Evanston, he took a woman hostage, who was later shot by the suspect and has since been hospitalized.

A 15-year-old girl, who was shot in the head, was rushed to the hospital and is now in critical condition.

Local police have identified the suspect as 32-year-old Jason Nightengale, whose motives for the shooting spree remain unknown.