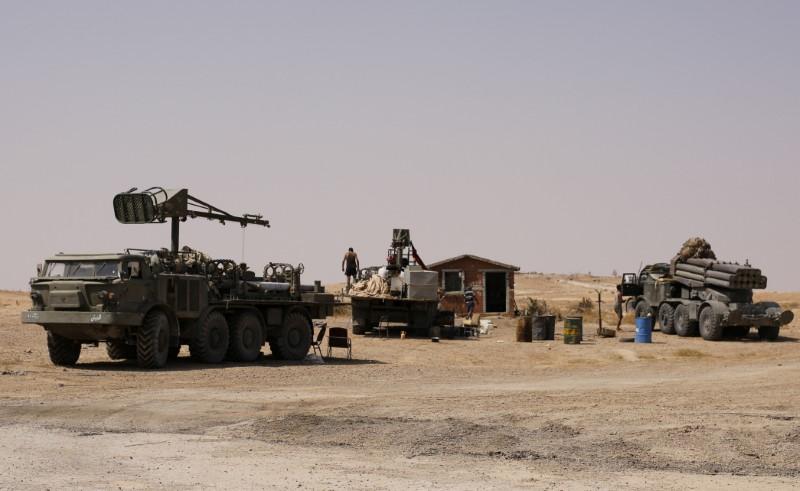 RIA said that two of the men injured worked for the NTV TV station and another two for the Zvezda TV station. All four are alive, RIA said.