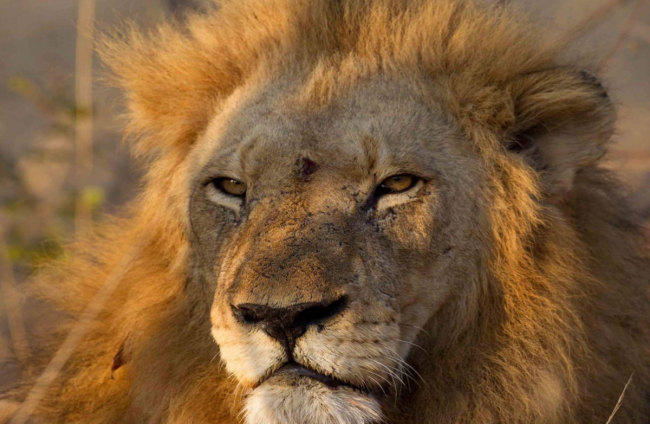 Four lions dubbed the 'Pride of Tshwane' have been killed in the Rietvlei Nature Reserve outside Pretoria, with their paws and jaws removed.

Their butchered carcasses were found in the lion enclosure by conservation officials early Friday morning.

The city of Tshwane's agriculture MMC Dana Wannenburg said the brutal act "will not go unpunished."