Fourteen passengers were injured after an driverless five-car train in suburban Tokyo went in the wrong direction and crashed into a buffer stop, Japanese police said Sunday. 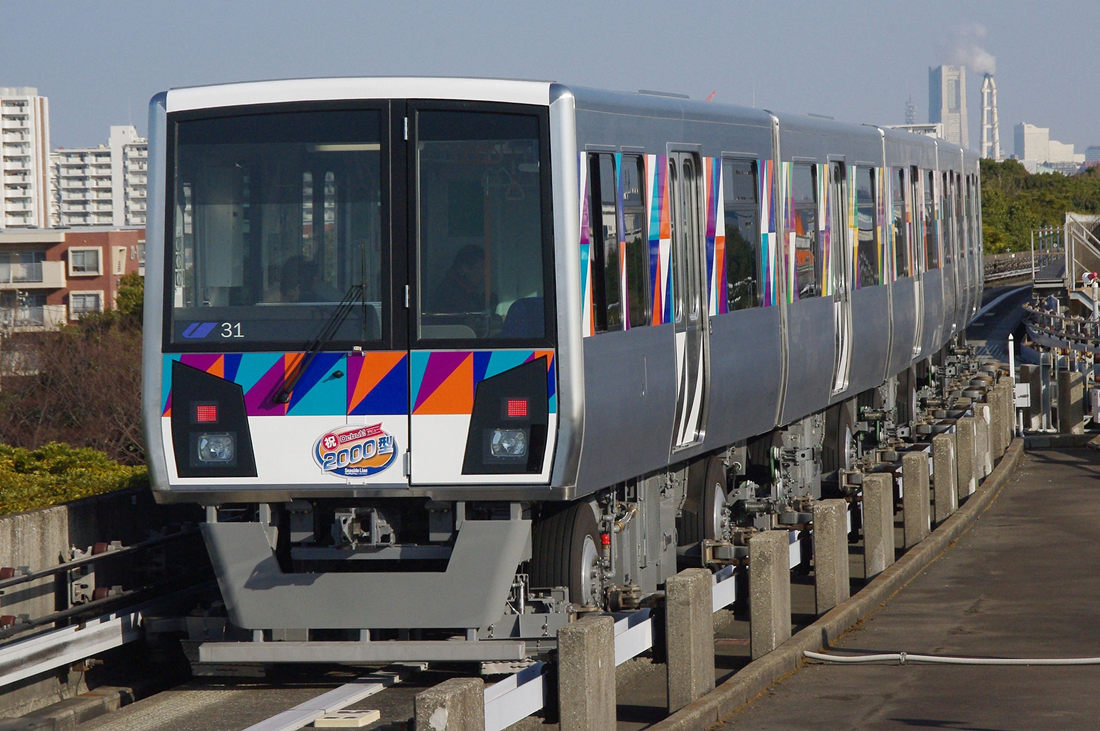 Local media reported that some injuries -- the first resulting from an accident involving an automated train in 30 years -- appeared to be serious but non-life-threatening.

The train hit the buffer stop at Shin-Sugita station after travelling the wrong way for about 20 metres (65 feet), Akihiko Mikami, president of the train operator, said in a midnight press conference.

Mikami added that the operator has shut down the line and it was uncertain when services would be resumed.

Compared to self-driving cars that have recently taken the road in several countries on a test basis, automated trains have a relatively long history in Japan.

Among accidents that have made headlines are a collision involving an autonomous Uber vehicle that killed a pedestrian and a fatal crash that involved electric car maker Tesla's "Autopilot" feature, both of which occurred last year in the United States.