Fox Business Network’s “Lou Dobbs Tonight,” whose host has trumpeted unfounded assertions of voter fraud in the 2020 election, has been canceled. 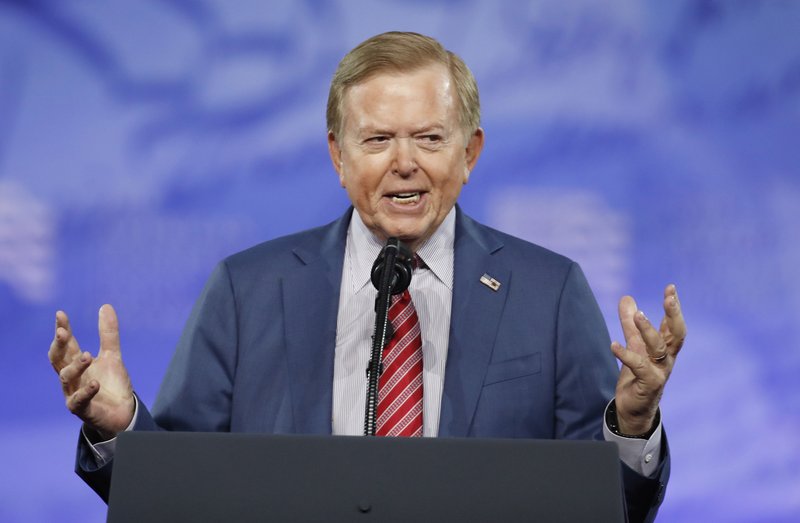 In a statement Friday, Fox News Media said the move was part of routine programming alterations that it had foreshadowed in an announcement last fall.

Fox News Media “regularly considers programming changes and plans have been in place to launch new formats as appropriate post-election, including on Fox Business — this is part of those planned changes,” the company said.

Whether the cancellation ends Dobbs’ career with Fox Business wasn’t addressed, and the company had no further comment. The former CNN host started his show at the channel in March 2011, and it became among the most-watched business news channel programs.

The statement appeared to distance the cancellation from a multibillion-dollar defamation lawsuit filed Thursday against Fox and three of its hosts, including Dobbs, by the election technology company Smartmatic. In a previous statement, Fox News said it would “vigorously defend against this meritless lawsuit in court.”

The replacement for “Lou Dobbs Tonight” will be announced soon, Fox News said. The show last aired on Friday, with a guest host sitting in for Dobbs, who had no immediate statement.

In December, Smartmatic sent a letter threatening legal action to Fox and two other networks, Newsmax and One America News Network, also popular with supporters of former President Donald Trump.

That month, Fox aired pre-taped segments in which a voting technology expert said he hadn’t seen any evidence that Smartmatic software was used to alter vote counts. The segments aired on Dobbs’ program and on Fox News Channel shows with Maria Bartiromo and Jeanine Pirro.