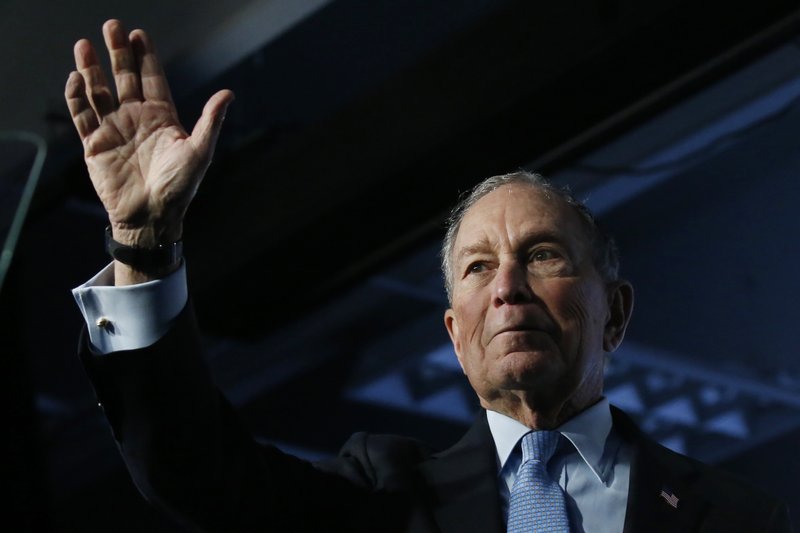 WASHINGTON, Feb. 28 (Xinhua) -- Fox News announced Friday that it is hosting a town hall for Democratic presidential candidate Michael Bloomberg on March 2, one day before the "Super Tuesday" when the former New York mayor will for the first time in the election cycle appear on ballots in the party's nominating contests.

"I could not be more proud that FOX News Channel continues to be a critical platform for all key candidates in the 2020 presidential election," Jay Wallace, president and executive editor of Fox News Media, said in the announcement.

A latecomer who announced his bid for the presidency in November 2019, the billionaire founder of Bloomberg LLP has refused money from donors, spending big chunks of his own assets instead buying TV airtime for campaign ads.

He also skipped caucuses and primaries in Iowa, New Hampshire, Nevada -- not participating in the South Carolina primary either -- to directly enter the "Super Tuesday" next week, when voters in 14 states will cast ballots for a Democratic nominee on the same day.