"France has decided to suspend any export of war materiel to Turkey that could be used for Turkey's offensive. This decision goes into effect immediately," French defence and foreign ministries said in a joint statement.

The two ministries reiterated opposition to the Turkish military operation, saying it is causing humanitarian problems.

"This offensive undermined the security and stability efforts of the Global Coalition against Daesh (the Islamic State). It has serious humanitarian consequences. Therefore, it undermines the security of Europeans," said the statement. 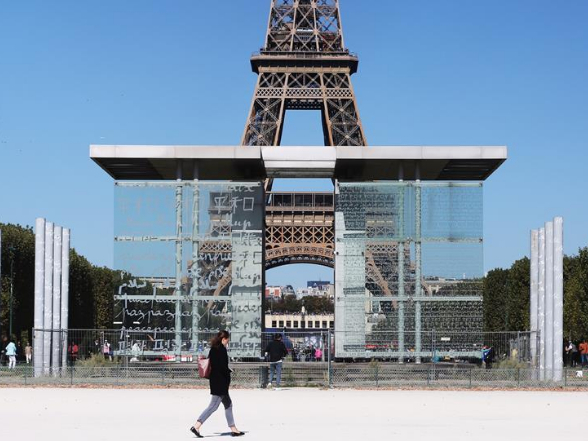 A meeting in Luxembourg Monday of the European Union's foreign affair council will be an opportunity to coordinate an European approach to the issue, said the statement.