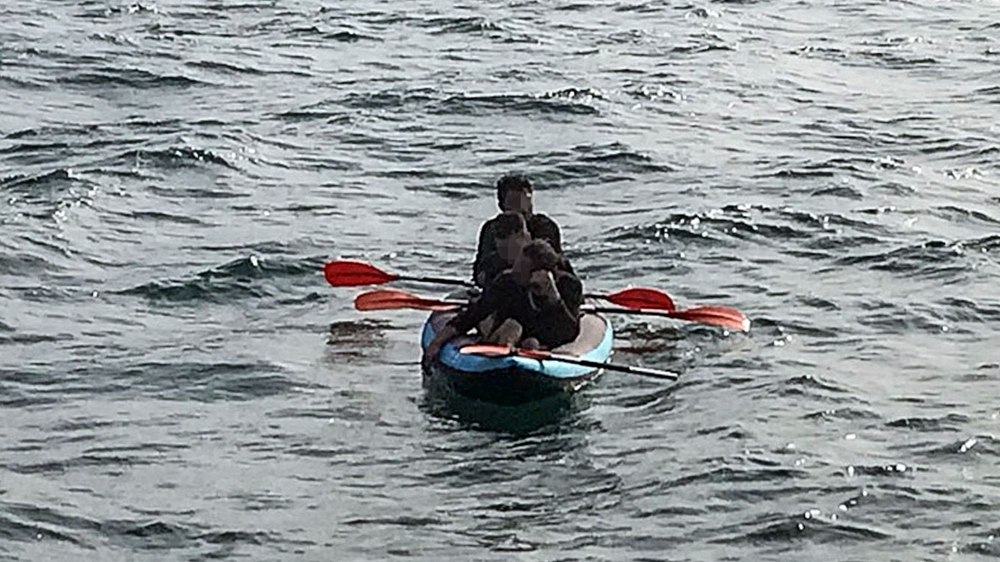 Britain and France have agreed to step up joint patrols and increase surveillance to tackle a spike in migrants trying to reach the UK in small boats.

In the coming weeks, the two countries will increase surveillance patrols and focus on measures to dismantle trafficking gangs and improve awareness about the dangers of sea crossings in the English Channel, one of the world's busiest shipping lanes.

"The UK and France will build on our joint efforts to deter illegal migration — protecting our borders and human life," said Britain's Home Office minister Sajid Javid, after speaking on the phone with French counterpart Christophe Castaner.

Attempts to cross the Channel have been increasing since October, with authorities on both sides struggling to stop them.

Javid, who has previously said the rise is being treated as a "major incident", has faced criticism from the opposition and from within his own party for responding too slowly.

"More than 200 migrants have arrived on the Kent coast in small craft in the past two months. The scale of the problem is unprecedented," said Charlie Elphicke, the MP for Dover on the southeast coast of England.

A particular increase in arrivals has been recorded over the Christmas period, with British authorities finding 43 people in English waters on Christmas Day and December 26.