France calls on Britain to be flexible in post-Brexit talks

French President Emmanuel Macron said Tuesday that Britain will need to show flexibility in negotiations that will follow the country’s departure from the European Union on Jan. 31. 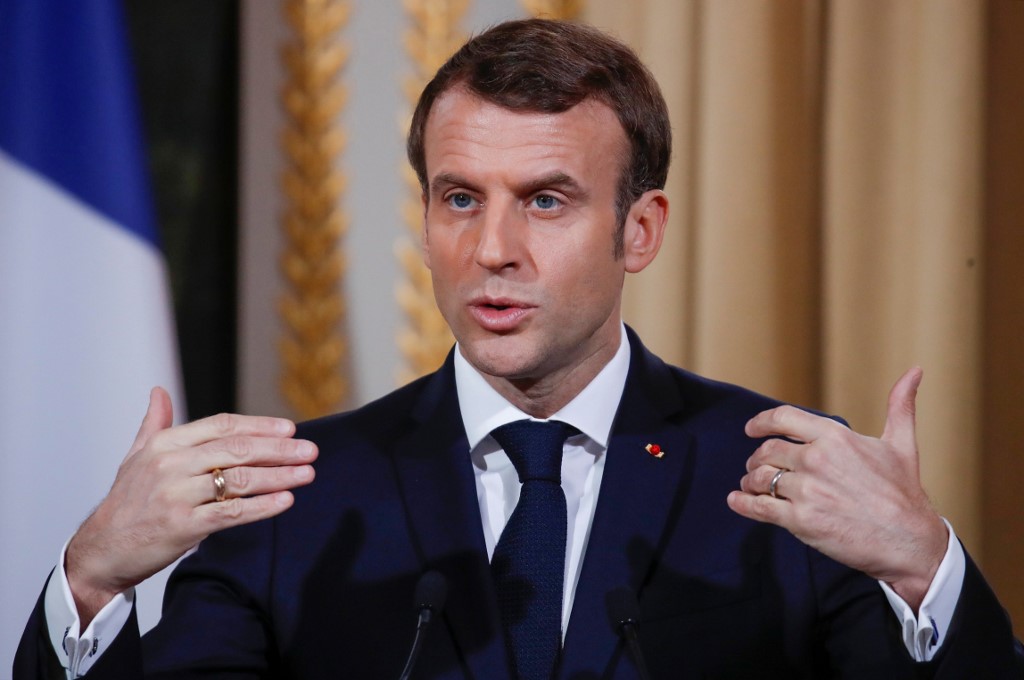 Macron said that in light of Prime Minister Boris Johnson’s insistence that negotiations on the future have to be over by the year’s end, Britain will need to show “flexibility in line with that ambitious schedule.”

Macron made the comments in Paris ahead of a meeting with Croatian Prime Minister Andrej Plenkovic, at which discussions on the enlargement of the bloc will take place. France has been at odds with other EU members over the process by which Albania and North Macedonia can join the bloc, which after Britain’s departure will total 27 countries.

Meanwhile in London, lawmakers were set to debate Johnson’s Brexit withdrawal bill with the EU. Following December’s general election at which his Conservatives won an 80-seat majority in the House of Commons, there is no doubt that the deal will pass and Britain will be on course to leave the EU on its scheduled departure date of Jan. 31.

Following its departure, Britain will remain within the EU’s tariff-free single market and customs union until the end of 2020. Though Britain has a one-off option to request an extension to this so-called transition period for a further two years, Johnson has insisted he won’t be taking that up. That means discussions over the future relationship on an array of issues, including trade and security, will have to be completed this year.

Johnson says that’s more than enough time given that the two sides are already so closely integrated. Others are more skeptical and think that only a bare-bones agreement could be forged in that limited time frame. If no agreement is reached and Johnson refuses to take up the option of the extension, then tariffs and other impediments on trade between the two sides will have to be put in place.

On Wednesday, Johnson is set to meet with European Commission President Ursula Von Der Leyen in London to begin the next stage of the Brexit discussions. So far, discussions have only centered on citizens’ rights, Britain’s divorce bill and maintaining an open border between EU member Ireland and Northern Ireland, which is part of the UK.