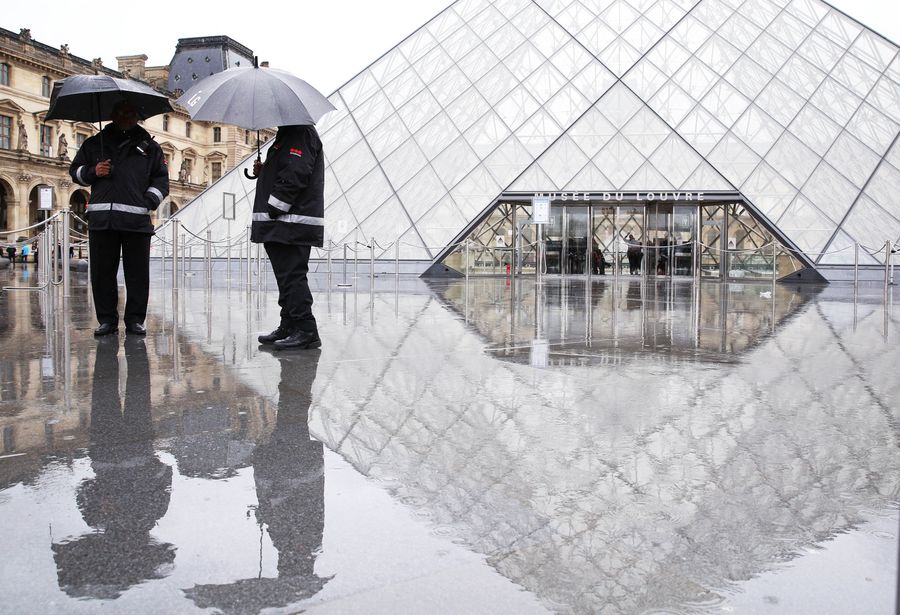 PARIS, March 8 (Xinhua) -- France has confirmed 1,126 cases of coronavirus infection and 19 patients have died of the virus as of 15:00 local time Sunday, the Health Ministry announced on its website without giving details.

The total cases of infection increased by 177 in 24 hours. At the moment France maintains pre-epidemic alert at national level. Though all regions have been affected by the virus, the gravity varies in different regions.

Across the country gatherings expected to attract more than 5,000 people in confined space and some events of similar scale in open air have been banned.

In the two most affected regions, l'Oise and Haut-Rhin, reinforced restrictions including two-week closure for nurseries and schools have been ordered.

Officials and health experts have sent the message that the highest level of alert is unavoidable but the transition will be done in a progressive and proportional way.

President Emmanuel Macron, who has shaken his agenda this week to focus on the coronavirus crisis, is to meet with ministers in early evening to forge new response to combat the virus outbreak, local media reported.