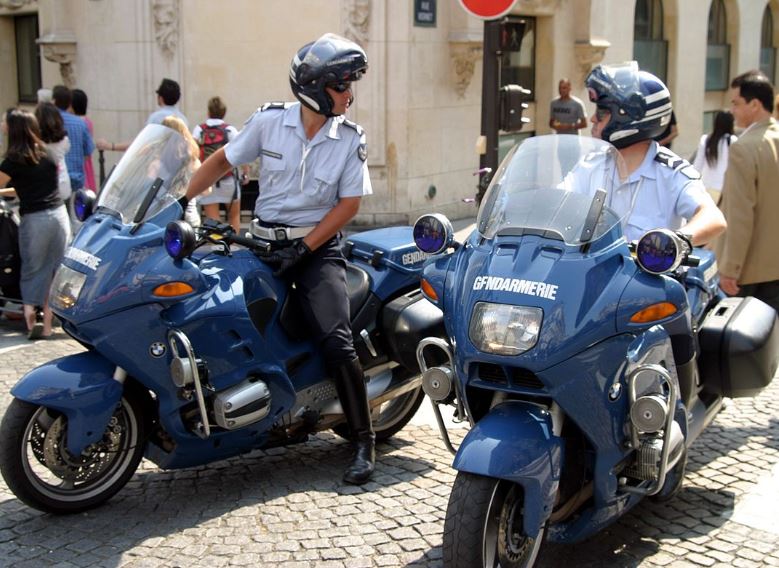 "4,000 police and gendarmes will be deployed on our major tourist sites during the summer season... They will be committed to ensuring the safety of all and preventing risky behavior throughout the territory," Castaner wrote in a Twitter message.

"During summer, the Interior Ministry's forces will be mobilized to protect you, especially in the busiest tourist places," he pledged.

Home to world-famous sites and host to major international events, France is maintaining its position as a main tourist destination in the world. In 2018, it received a record high number of foreign holidaymakers at 89.4 million, up by 3 percent from 2017 data.

It targets to attract 100 million tourists by 2020 thanks to its wealthy history, abundant cultural and natural heritage and improved services.

Meanwhile, the country remains top target of terrorist cells due to its military intervention in Iraq, Syria and the Sahel region.

A wave of attacks, claimed by the Islamic State, had hit France several times with the bloodiest at Paris left 130 victims in November, 2015.