France enters crucial week of talks with unions on pensions 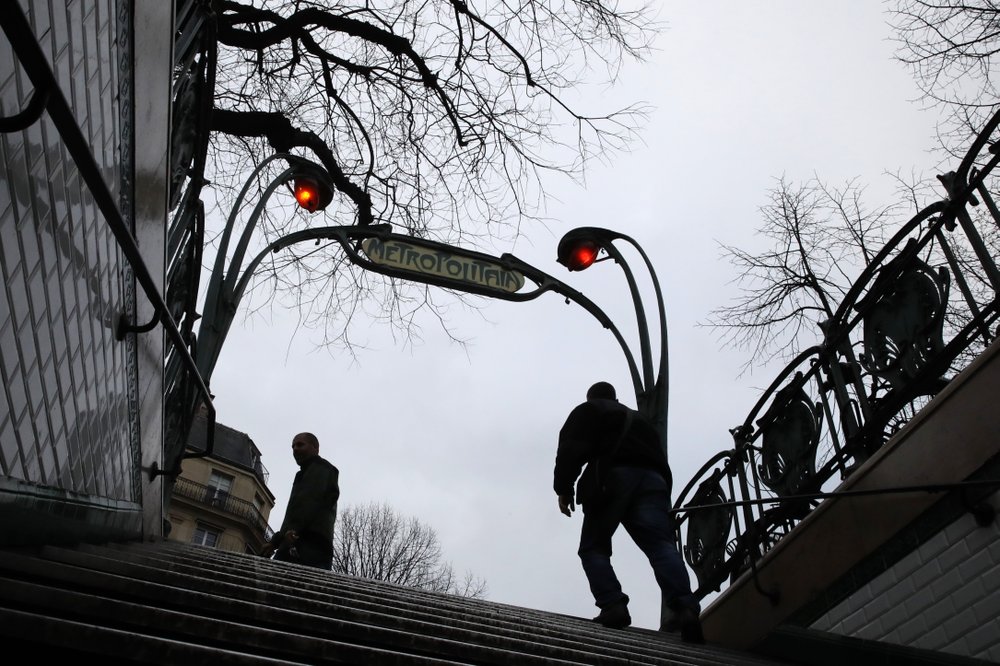 French President Emmanuel Macron says he wants to reach a “quick compromise” in talks this week with worker unions as nationwide protests and strikes rage on against the government’s plans to overhaul the pension system.

During a Cabinet meeting on Monday, Macron insisted that the new system must be financially sustainable, according to government spokeswoman Sibeth Ndiaye.

Talks between the prime minister and worker unions are to resume Tuesday, including on the financing of the retirement system. Macron also said that people doing physically demanding or dangerous work should be allowed to retire early.

“We want to end this crisis rapidly,” Ndiaye said.

The government plans to formally present the bill by the end of the month ahead of a debate in parliament, so that the law can be voted on this summer.

Yet several unions called for nationwide protests on Thursday and Saturday. The hard-left union CGT union also called for workers to disrupt the country’s oil depots and refineries later this week.

The national rail company, SNCF, said train traffic was improving Monday across the country, with 8 out of 10 high-speed trains running.

Yet the Paris metro was still severely disrupted, with most of lines open only for a limited amount of time and several stations closed.

In his televised New Year’s address, Macron vowed to carry out the overhaul of the pension system.

Macron wants to unify France’s 42 different pension schemes, some of which grant early retirement, into a single one. Plans include raising the eligibility age for full pensions from 62 to 64, the most criticized measure.

Macron says the new system will be fairer and financially sustainable.