PARIS, March 16 (Xinhua) -- France has entered "a form of third wave (of the coronavirus pandemic) characterized by numerous virus variants," Prime Minister Jean Castex said on Tuesday, stressing that his government still considers vaccination a top priority of its strategy to stem the spread of the virus. 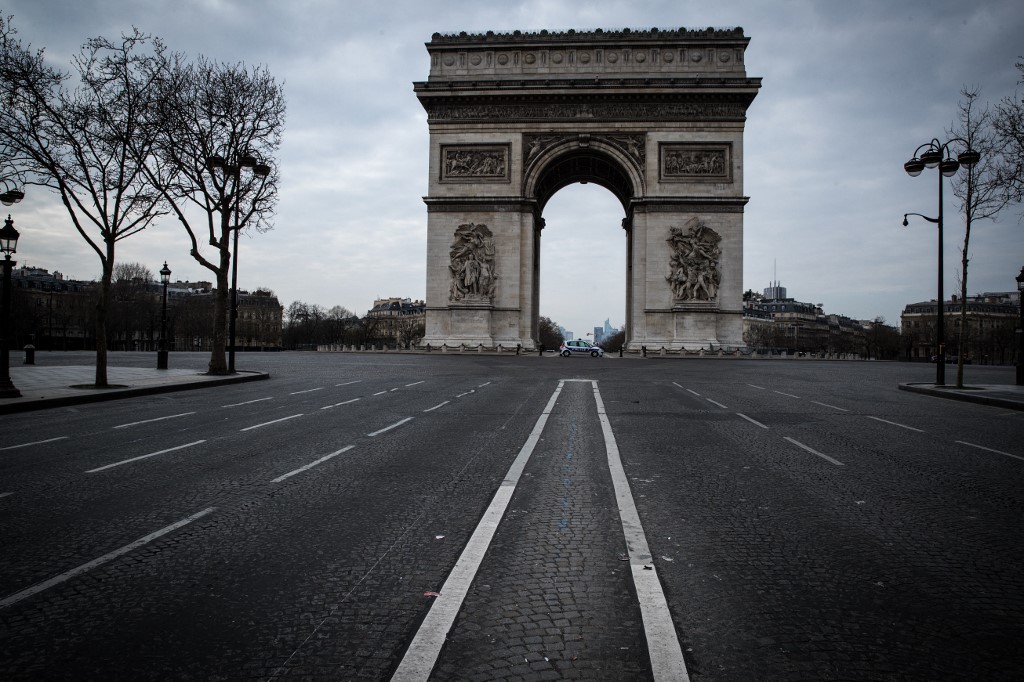 "The outbreak is going into extra time," he told a hearing at the National Assembly, the lower house of France's Parliament, which observed a moment of silence in memory of the 90,000-plus victims of the pandemic one year after the first national lockdown.

Mass vaccination, Castex said, "will allow us to get out of (the lockdown)."

The government has pledged to administer at least 10 million first vaccine doses by mid-April, 20 million by mid-May and 30 million by summer.

As of Tuesday, 5,295,735 people had received at least one vaccine dose, according to the health authorities.

Of the injected doses, 1.3 million were the AstraZeneca vaccines, whose use were suspended late Monday in France and in 20-odd other European countries following reports of side effects, including blood clots in patients.

Such a suspension would deal a very serious blow to the vaccination strategy in Europe, the French daily Le Monde said in an editorial on Tuesday.

"Faced with the saturation of intensive care services in Ile-de-France (the greater Paris region), only the acceleration of vaccination could give hope of avoiding a reconfinement. Any significant delay would render this expectation null and void," said the paper.

In Ile-de-France, the most populous region and the country's main economic hub with 12 million inhabitants, 5,907 COVID-19 patients were in hospital, including 1,177 in intensive care, according to the latest official data.

On Tuesday, the health authorities reported 29,975 new infections across the country, bringing the cumulative total to 4,108,108. The number of single-day deaths jumped to 408, taking the total to 91,170.