France, Britain and Germany confirmed on Tuesday that they had triggered the dispute mechanism in the Iran nuclear deal given its ongoing violations, but said they were not joining the United States campaign in exerting maximum pressure on Tehran. 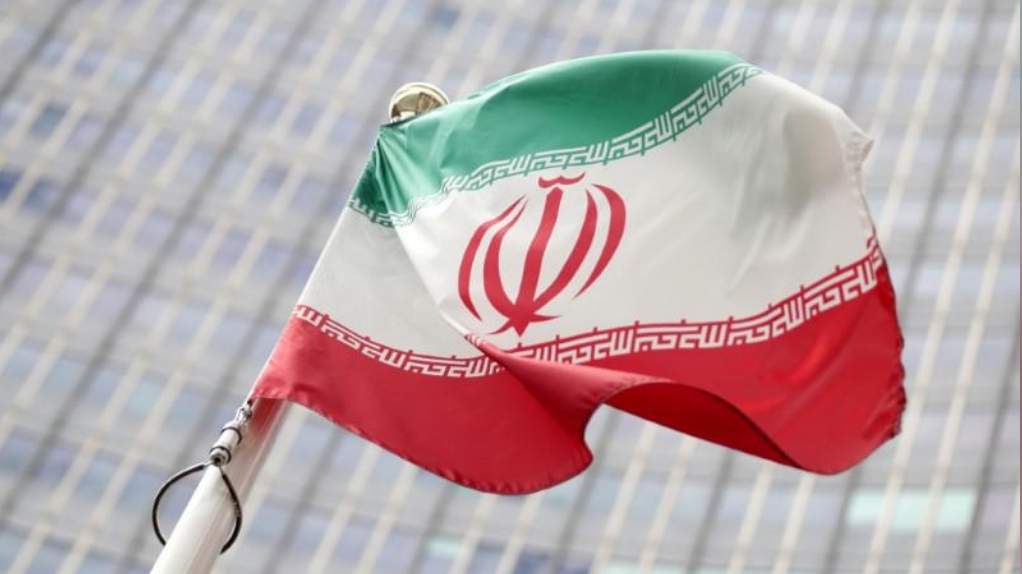 "We have therefore been left with no choice, given Iran's actions, but to register today our concerns that Iran is not meeting its commitments under the JCPOA (Iran deal) and to refer this matter to the Joint Commission under the Dispute Resolution Mechanism, as set out in paragraph 36 of the JCPOA," the three European states said in a joint statement.

Josep Borrell, who is also the chairman of the Iran nuclear deal that the EU helped to broker, told reporters he had received notification from London, Paris and Berlin of their decision to trigger the dispute resolution mechanism.

Its aim "is to resolve issues relating to the implementation of the Iran nuclear agreement (and not)... to re-impose sanctions," Borrell said at the European Parliament in Strasbourg.

But the three powers said they "once again express our commitment" to the deal and would not join "a campaign to implement maximum pressure against Iran" championed by U.S. President Donald Trump.

Under the landmark Iran nuclear deal, known as the Joint Comprehensive Plan of Action (JCPOA), Tehran agreed to curb its nuclear activities in exchange for the lifting of most international sanctions.

However, the Trump administration unilaterally abandoned the deal on May 8, 2018, and re-imposed crippling economic sanctions on Iran.

Iran announced on January 5 it would abandon limitations on enriching uranium, taking a further step back from commitments to a 2015 nuclear deal with six major powers.