France, Germany and Italy, the three biggest contributors to the European Space Agency, said Tuesday they have agreed to guarantee the future of the next-generation Ariane 6 and Vega-C rocket launcher systems. 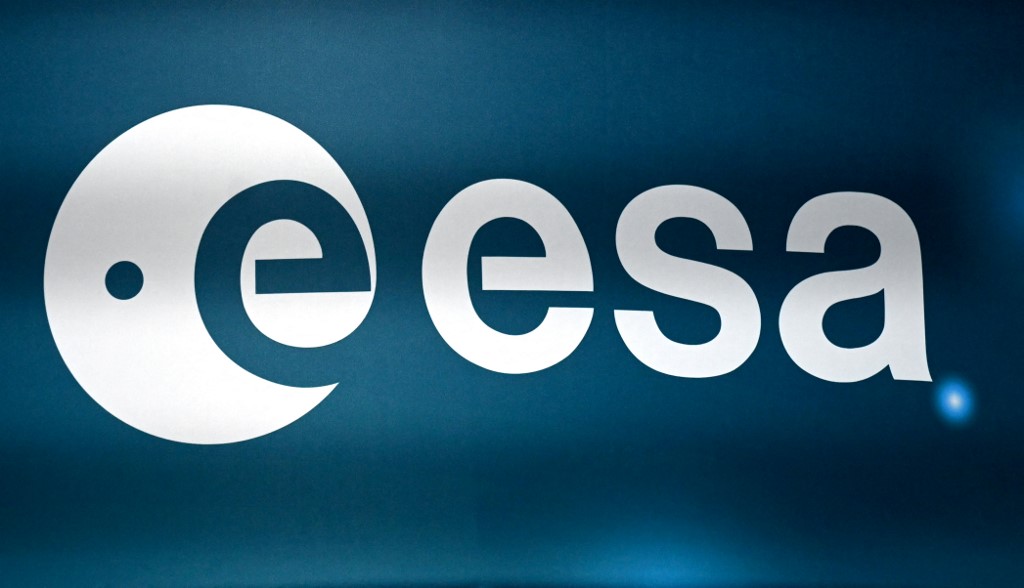 A logo of the European Space Agency (ESA) is seen at the 73rd International Astronautical Congress, held at the Paris Convention Centre in Paris, on September 18, 2022. (File photo: AFP)

The countries also reaffirmed a preference for launches carried out by European rockets, after the agency was forced to turn to US firm SpaceX for two future scientific missions.

The ministers in charge of space for the ESA's 22 member states are meeting in Paris on Tuesday and Wednesday to determine the agency's funding for the next three years, with a 3.2-billion-euro ($3.3-billion) plan for European space launchers high on the agenda.

"The public funding necessary to equilibrate the Ariane 6 and Vega-C institutional and commercial exploitation will be reviewed in order to take into account the evolution of market prices, institutional prices, economic conditions," said a joint ministerial statement from France's Bruno Le Maire, Germany's Robert Habeck and Italy's Adolfo Urso.

The ESA has had to scramble to find a way to get its missions into space after Russia withdrew its Soyuz rockets in response to European sanctions over Moscow's war in Ukraine earlier this year.

The agency has also been affected by delays to Ariane 6, which is planned to replace the successful Ariane 5.

The maiden flight of Ariane 6 was originally scheduled for 2020, but it has now been pushed to the end of 2023.

For Ariane 6 and the smaller Vega-C, "the allocation of funding will be commensurate to the commercial risks taken" to ensure their long-term competitiveness, the ministers said.

The proposal would also "involve starting a reflection with concerned states on the conditions for the industrial and geographical distribution of work", it added.

The three countries also proposed allowing the ESA to use European-made micro and mini launch systems -- which are currently being developed by Germany and France.

The final decision on a way forward would be agreed by December 2023, the statement said.

Le Maire, France's economy minister, had earlier called for Europe to "be united" in space as competition grows.

"At the end of these discussions, there must be a single Europe, a single European space policy and unfailing unity in the face of Chinese ambitions and American ambitions," he said at the start of the ministerial council.

"There is a price for independence. If we want to be independent, we have to put money on the table."