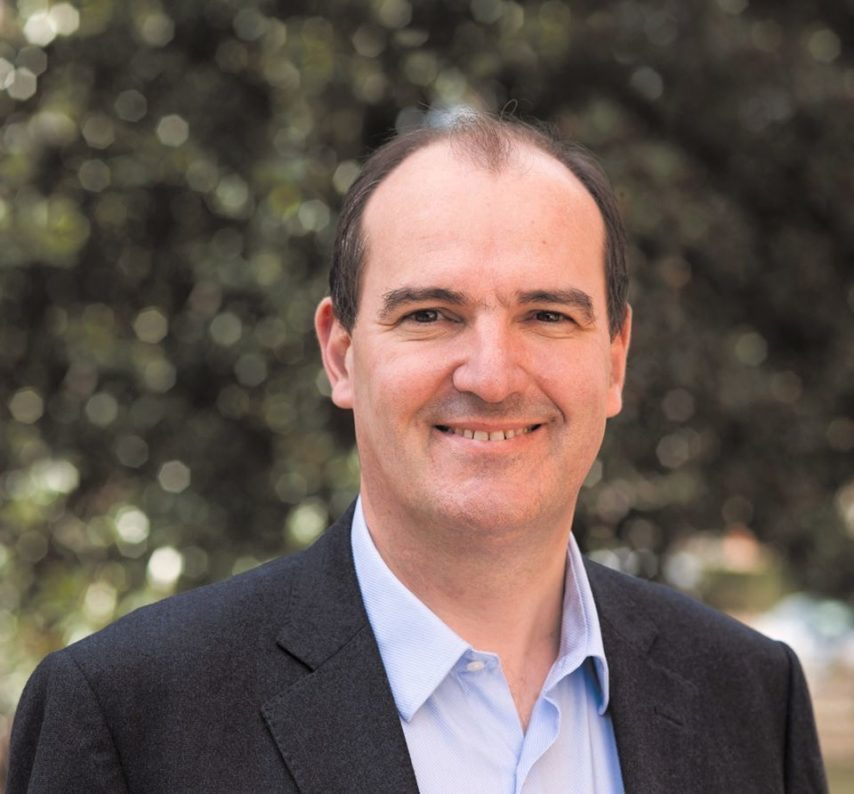 The new premier, Jean Castex, officially a member of the right-wing opposition but in charge of overseeing the country's progressive emergence from coronavirus lockdown, is taking over as Philippe leaves the post after three years, the Elysee Palace announced.

Macron has said he will set a "new course" for the government as the country grapples with the economic fallout of the coronavirus pandemic.

A wider cabinet reshuffle could now come later in the day.

Speculation that Philippe was on the way out mounted this week after Macron's centrist party was routed in municipal elections last Sunday and Greens took control of several major cities.

Philippe, a right-wing politician who never joined Macron's Republic on the Move party, easily won his bid to become mayor of Le Havre.

Yet while Macron was widely expected to seek to boost his socialist credentials with a leftist premier, Castex is from the rightist Republicans party.

While Philippe's approval ratings have surged over his handling of the coronavirus crisis, those of Macron, who has pursued ambitious economic reforms since coming to office in 2017, have fallen.

In an interview with regional newspapers published late Thursday, Macron said France must prepare for a "very difficult" economic crisis, "so we have to chart a new course."

"I see this based on an economic, social, environmental and cultural reconstruction," he said. "Behind this, there will be a new team."

Serving Macron from the start of his presidency, Philippe has pushing through a series of controversial overhauls that sparked massive strikes as well as the fierce "yellow vest" anti-government revolt.

At a meeting Thursday, Macron and Philippe "agreed on the need for a new government to embody a new phase for this term," an official in the Elysee Palace said Friday.

"A new phase is opening, with new talents and new methods for governing," the source said.

But analysts say Macron had a thin bench of potential replacements, not least because his young party has failed to produce any standouts from its parliamentary ranks -- meaning he could tap someone relatively unknown to the public.

Other top ministers could also be on the way out in a cabinet reshuffle that may be completed by the end of the day.

Under particular pressure is interior minister Christophe Castaner, who has been assailed by critics over the failure to contain the rioting and looting that marred the "yellow vest" protests of 2018-2019.

More recently, Castaner has drawn the ire of police who say he has failed to support them against renewed claims of violence and racism in the wake of the Black Lives Matter movement.