WORLD France gets tough on vaccine rule for health workers

France gets tough on vaccine rule for health workers

The French government faces a stand-off with tens of thousands of health workers and carers Wednesday over a new rule requiring them to receive a Covid-19 vaccine or face suspension without pay.

Starting Wednesday, hospital staff, ambulance drivers, retirement home workers, private doctors, fire service members and people caring for the elderly or infirm in their homes -- some 2.7 million people in total -- must be able to prove they have had at least one shot of a vaccine.

One of France's biggest public sector unions, the hardline CGT, has warned of a "health catastrophe" if the government suspends large numbers of health workers and bars private-sector doctors from practising. 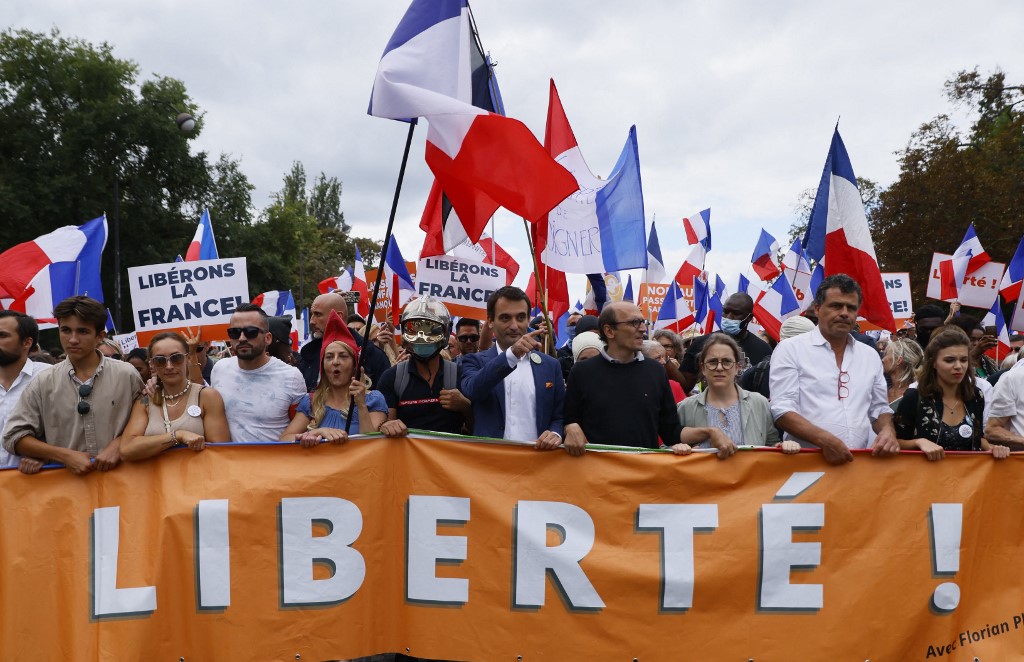 Defiant health workers have joined opponents of a new coronavirus "health pass" required for entry to restaurants, cafes and museums at weekly protests held across France in the past two months.

On Tuesday, a few hundred people attended a union-led demonstration outside the health ministry in Paris.

"Whether we're vaccinated or not, we're against making it compulsory," Valerie, a 57-year-old nursing assistant, who did not wish to give her surname, told AFP.

The BFM news channel reported Tuesday that a hospital in the southern city of Montelimar had begun cancelling dozens of operations scheduled for next week due to a shortage of vaccinated anaesthetists.

"Four theatres will be unable to function as normal," Henri Osman, the director of the hospital's medical commission told the network.

Estimates published by the national public health agency a week ago showed that around 12 percent of hospital staff and around six percent of doctors in private practices had yet to be vaccinated.

The national federation of ambulance workers FNMS in late August estimated that 13 percent of its members were still resisting coronavirus shots.

Amel Benothman, a 41-year-old nurse and father-of-three working at a psychiatric hospital in the northern city of Lille told AFP he was "too worried" about the side-effects of the vaccine to get immunised even if it meant losing his job.

"I've already had a mild case of Covid and consider that the risks outweigh the benefits," he said during a demonstration in Lille on Saturday. 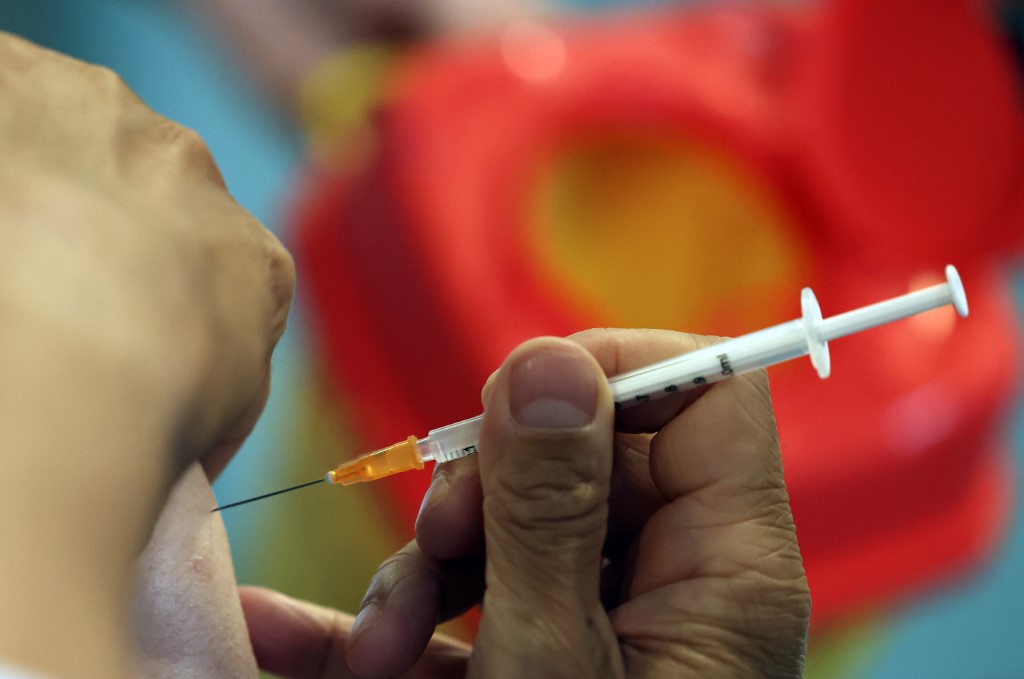 An elerly patient receives the 3rd dose of the Pfizer-BioNtech Covid-19 vaccine in Paris, on September 13, 2021. (Photo: AFP)

France is not the first country to take steps to force people working with the vulnerable to get vaccinated.

US President Joe Biden last week made vaccines mandatory for millions of federal employees and contractors as well as businesses with over 100 employees.

In Europe, Italy made the vaccine compulsory for health workers in late May and plans to expand the measure to retirement home staff in October, whereas Greece has already introduced it to both categories of carers.

Despite appeals by French unions for leniency, the government has vowed to see the policy through.

"We will not back down," Prime Minister Jean Castex warned last month.