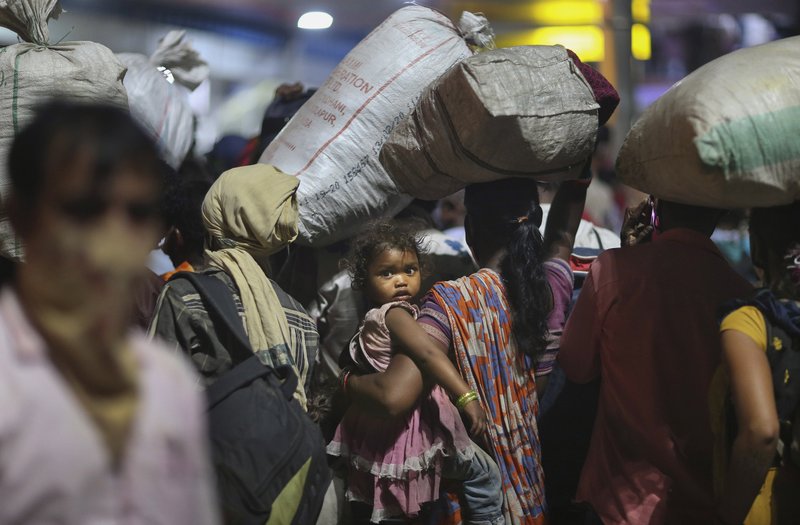 French police are holding 10 people suspected of involvement in the November 2021 Channel drowning of migrants in which 27 people died, a judicial source said Thursday.

One has been charged with manslaughter and people-trafficking, and the nine others were to be taken before a judge who will decide whether to charge them as well, the source said, asking not to be named.