France investigates Apple over planned slowing down of phone battery 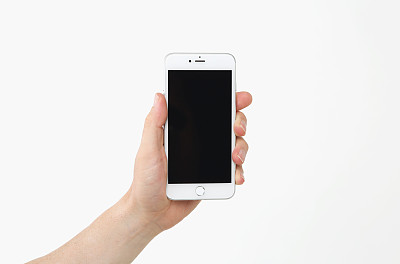 The Paris prosecutor's office has opened an investigation against U.S. tech giant Apple for "deception" and "planned obsolescence," local media reported on Tuesday.

Opened on Jan. 5, the investigation aims at finding facts of "deception" and is led by the national investigation service of the Directorate General for Competition, Consumption and Repression of Frauds (DGCCRF) under the French Ministry of Economy.

According to French laws, the preliminary investigation could take months. The prosecutor will then decide whether to drop the case or refer it to a judge for further investigations, depending on the findings.

Hop filed the complaint to the prosecutor on Dec. 27, after Apple admitted deliberately slowing down the speed of older models of smartphones to reduce power demands.

The association accused Apple of intentionally reducing the performance and life of iPhones through system updates, a craft scheme to encourage replacements and stimulate sales.

"Apple has put in place a global strategy of obsolescence intended to increase sales," the association said in a statement.

The company also faces a number of lawsuits in the U.S. and Israel, but the alleged act is only considered a criminal offence in France.

The crime of "planned obsolescence" was introduced to the French consumer protection law in 2015, which can lead to two years of imprisonment and a fine of up to 5 percent of the annual average turnover.

It refers to actions taken by manufacturers to deliberately shorten the life of their products so as to increase sales.

Apple has not yet commented on the latest investigation against it.

The company issued a statement on Dec. 28 in which it apologized for its handling of the issue but denied that it did so to shorten the life of its products.