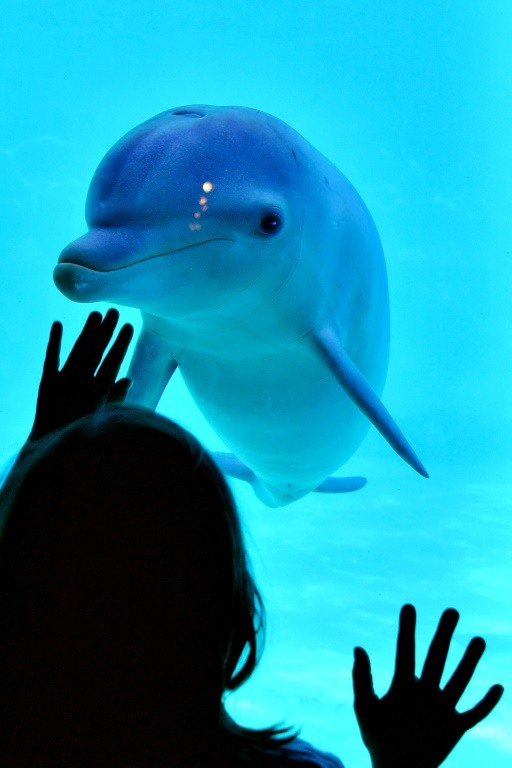 France's highest administrative court on Monday overturned a ban on the breeding of dolphins in captivity, a victory for marine parks which had argued the move could put them out of business.

The previous Socialist government ordered the ban, which also applied to killer whales, last May after complaints from animal rights groups hoping to end marine and aquarium shows.

But former environment minister Segolene Royale had tightened the ban at the last minute, and failed to consult the public and others on a measure that could have forced aquariums to close.

Aquariums and parks such as Marineland in southern France -- the biggest attraction of its kind in Europe -- have faced growing criticism in recent years over their animals' living conditions.

"This is excellent news for our animals and animal parks in France," said Pascal Picot, managing director at Marineland, which appealed the decision along with the Parc Asterix amusement park north of Paris and the Wild Planet park in Western France. 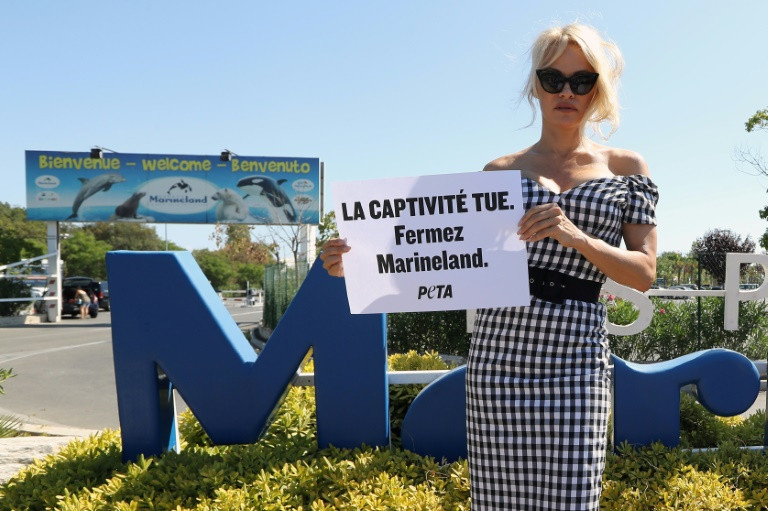 The new rules would have banned the captivity of all whales, dolphins and porpoises, except for orcas and bottlenose dolphins already held in authorised aquariums -- which would eventually have meant them being phased out altogether.

Marine parks also would have had to increase the size of their pools by at least 150 percent.

Animal rights groups had hailed the measures as a first step toward ending breeding and import programmes for animal shows in France.

But Picot said "significant changes to the rules governing the treatment of our animals should be based on scientific facts, and be carried out as required by law."