WORLD France pleads ECB for 'no brutality' in rate decision

France pleads ECB for 'no brutality' in rate decision 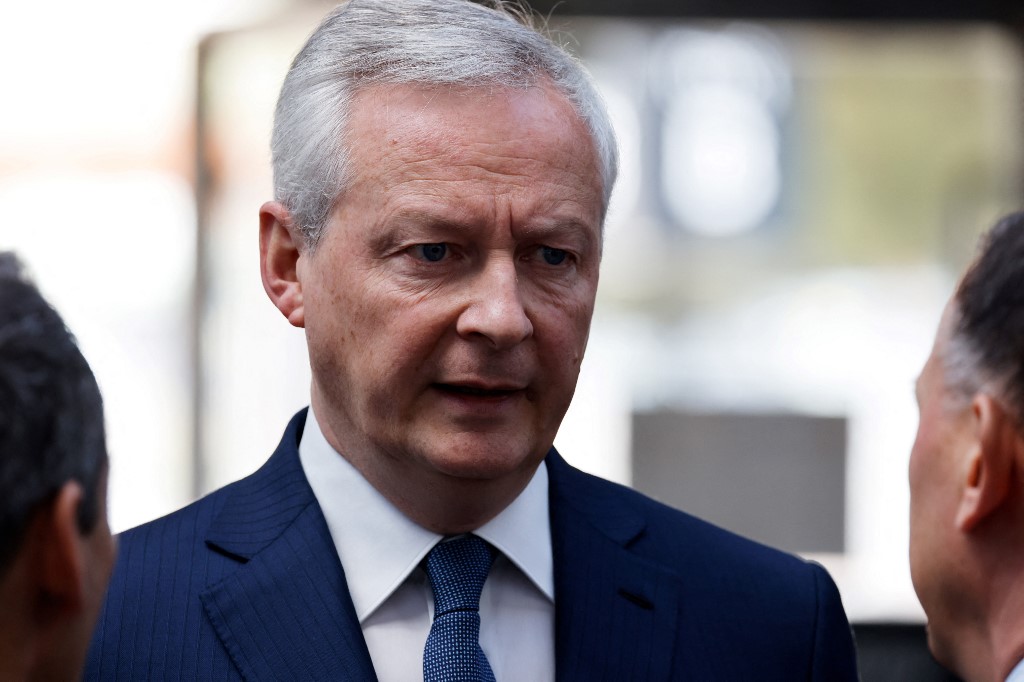 French Minister for Economy, Finance, Industry and Digital Security Bruno Le Maire looks on during a French president's visit to the Eurosatory land and airland defence and security trade fair, at the Paris-Nord Villepinte Exhibition Centre in Villepinte, north of Paris, on June 13, 2022. (Photo: AFP)

France's finance minister on Wednesday urged the European Central Bank to ensure that its coming monetary tightening is "progressive" rather than sudden.

Speaking after ECB policymakers called an emergency meeting, only a week after flagging higher interest rates, Bruno Le Maire said: "We don't want any brutality, we don't want any decision that would take economic actors by surprise."