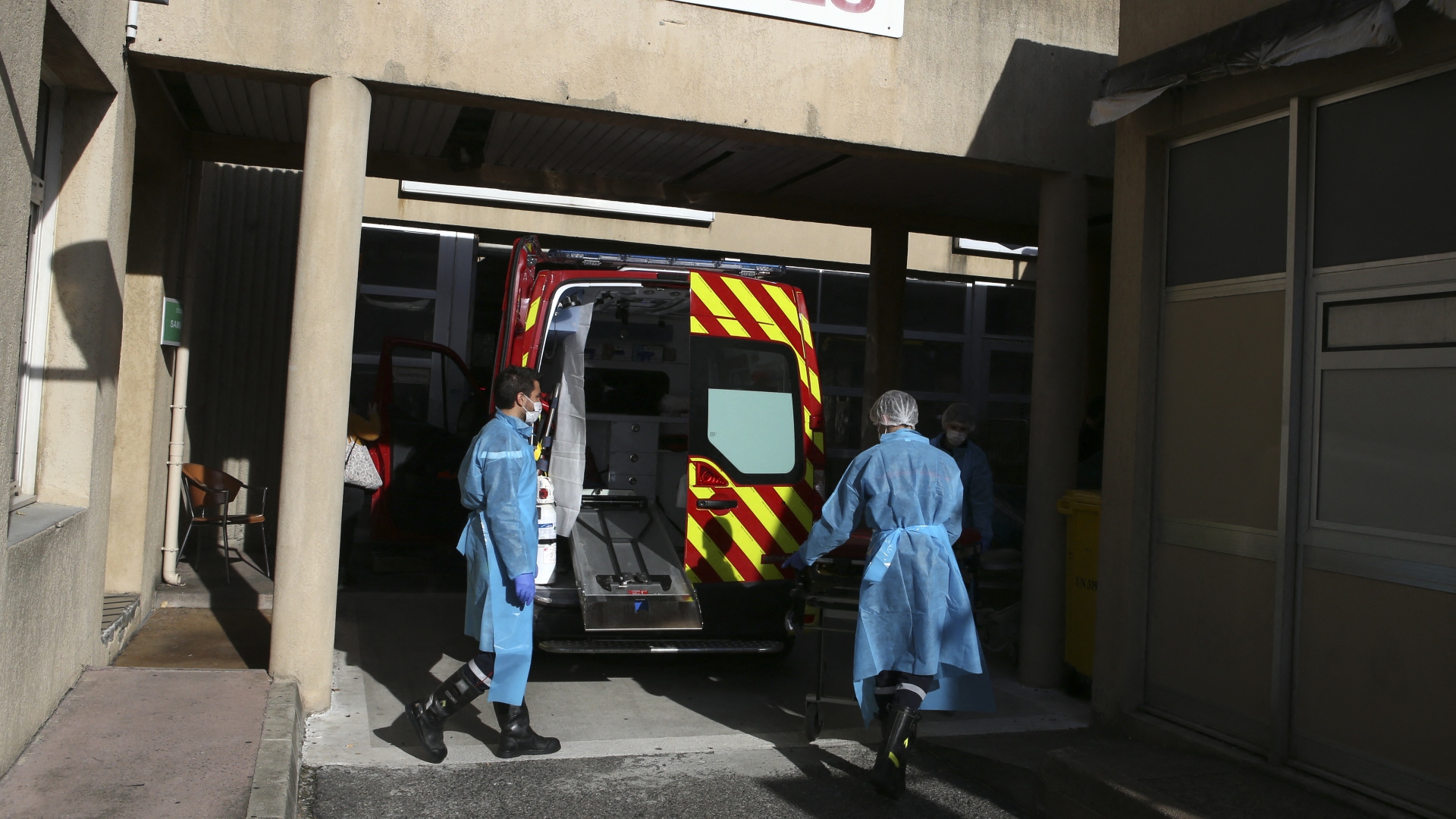 France's health minister, Olivier Veran, has warned that the country could be recording more than 100,000 new COVID-19 infections by next week.

An increasing number of new COVID-19 cases in France are linked to the Omicron variant, which scientists say is more transmissible than previous variants.

National figures show a 20 percent of the positive tests are of the Omicron variant and Veran is concerned about the trend, " in two days, we'll be at 35-40 percent, and in four to five days, just after Christmas, in all likelihood, it would be the majority variant in our country."

Despite the new data, Government officials say another lockdown or curfew is not currently planned.

Restaurants, hotels, and cultural venues will continue to stay open for people who can show proof of a full COVID-19 vaccination, recovery from the virus, or a negative test result. Nightclubs, however, were closed in early December over fears of possible super spreading events.

The health pass will evolve into a vaccination pass in January, and those who have not yet been inoculated against COVID-19 will face new limitations.

The government is accelerating vaccination efforts on all fronts, increasing access to booster shots and rolling out lower-dose shots for children.

Similar campaigns are being ramped up across the border in Germany, Italy, and Belgium.

Germany's new health minister announced Wednesday that the country was preparing to give a fourth dose in the spring.

In the meantime, eighty million doses of an Omicron-specific jab were being ordered from Pfizer-BioNTech.

World Health Organization (WHO) officials have pushed back on Europe's booster campaigns, saying that lower-income countries should be vaccinated first.

Tedros Adhanom Ghebreyesus, the director-general of the WHO, told reporters Wednesday that blanket booster programs would prolong the pandemic, not end it.

"The focus of immunization must remain on decreasing deaths and severe diseases," he said. "[Our immunization experts] have expressed concerns that blanket booster programs will exacerbate vaccine inequity. About 20 percent are being given as boosters or additional doses."