WORLD France: primed to retaliate with EU over US tariff threat against Paris

France: primed to retaliate with EU over US tariff threat against Paris

France and the European Union are ready to retaliate if U.S. President Donald Trump acts on a threat to impose duties of up to 100 percent on 2.4 billion U.S. dollars in imports of champagne, handbags and other French products, the French government said on Tuesday. 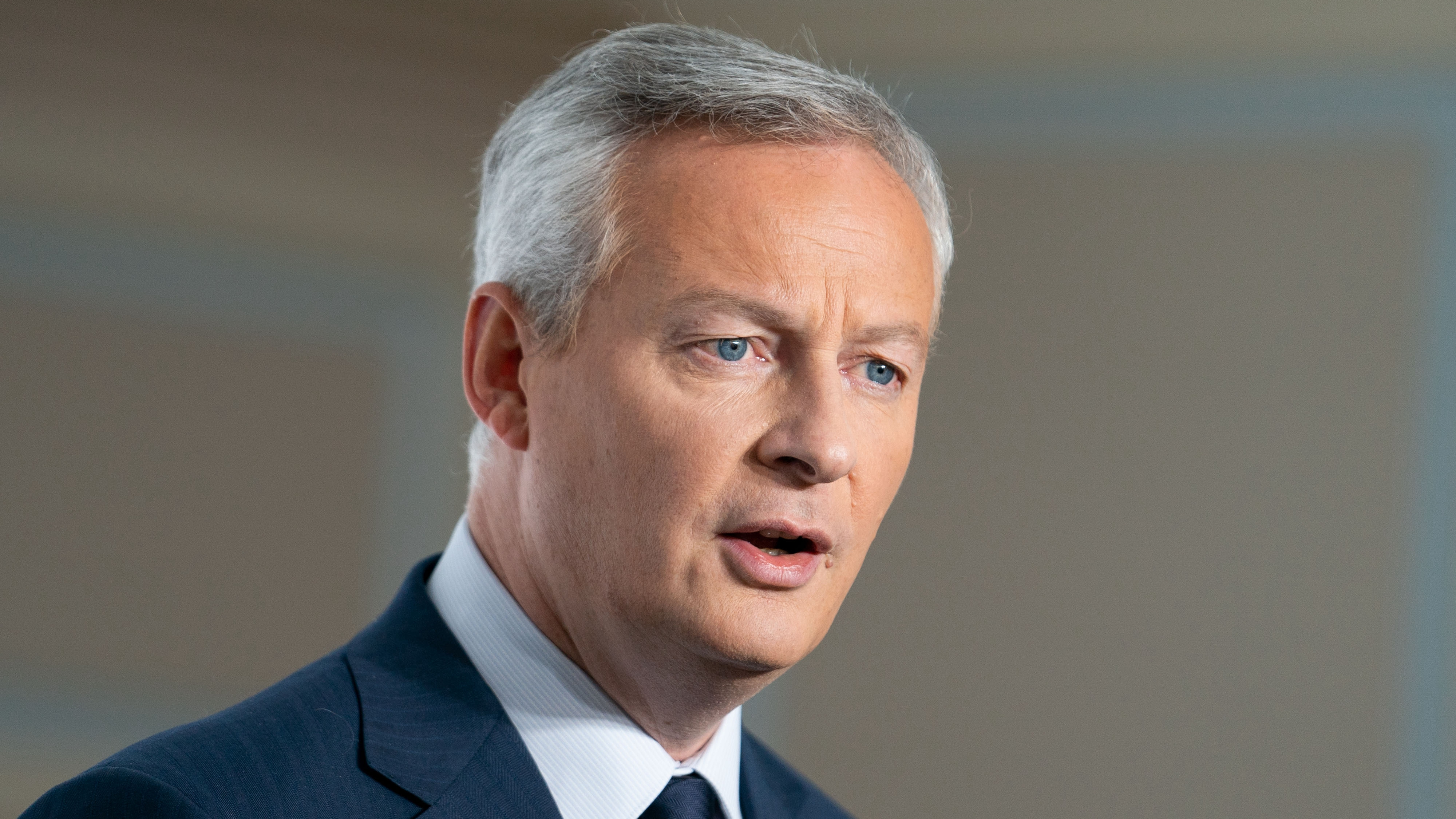 The threat of punitive tariffs came after a U.S. government investigation found France's new digital services tax would harm U.S. technology companies, and will intensify a festering trade dispute between Europe and the United States.

Speaking in London on Tuesday morning ahead of a NATO alliance summit, Trump said he would not allow France to take advantage of American companies and that the European Union treated the United States very unfairly on trade.

Any retaliatory action from France would have to be taken at an EU-wide level because the 28-nation bloc is a customs union, which applies duties at its border.

"In case of new American sanctions, the European Union would be ready to retaliate," Le Maire told Radio Classique.

He later told a press conference: "We are not targeting any country."

The French Parliament passed a new law on July 11 to impose a tax on digital giants, including U.S. companies Google, Amazon, Facebook and Apple, and its finance minister cited that the tax is necessary to make internet giants pay their fair share of taxes.

An investigation by the U.S. Trade Representative's office found the French tax was "inconsistent with prevailing principles of international tax policy."

Shares in French luxury companies fell in response to the tariff threat against French champagne, handbags, cheeses and other products.

Hermes was around 1.9 percent lower, while LVMH and Kering fell by 1.3 percent and 1.2 percent respectively.