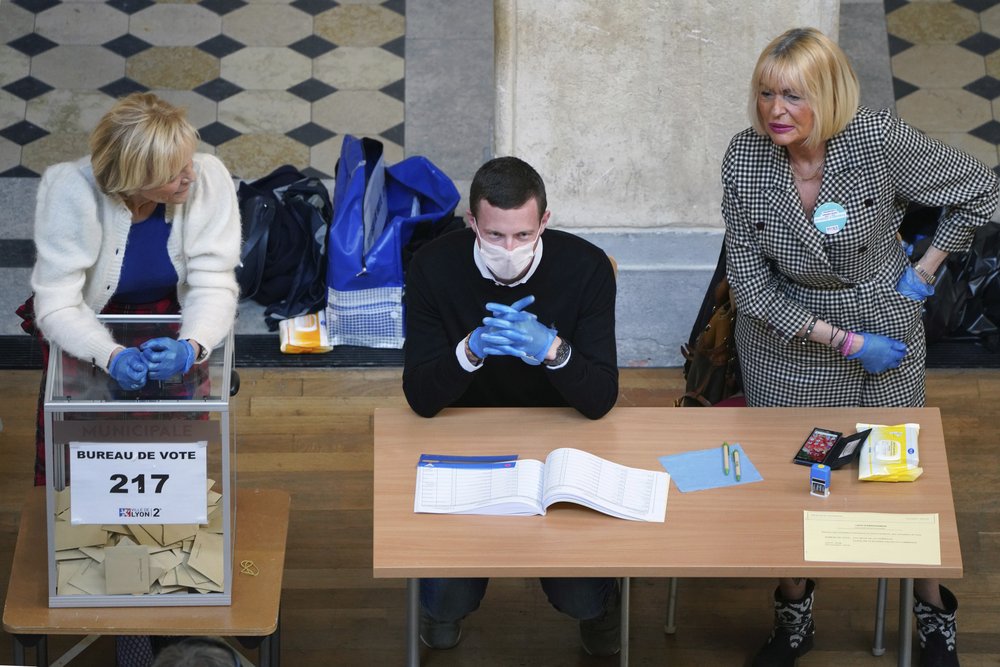 The first round of abstentions in the French municipal elections held on the same day reached 56 percent, a historical record.

Earlier in the day, Minister of National Education Jean-Michel Blanquer said, "As you know, from the start, the strategy has not been to prevent the virus from passing - we know that it will probably pass through more than half of us - but it is to make sure that it passes in the most spread possible way in time.”

Balnquer said, "We consider, and here I am only repeating what the scientists say, that 50 to 70 percent of the population ends up being contaminated by the virus, and it is moreover that which puts an end to the virus since it creates a form of majority immunity, and therefore the virus dies out by itself.”