French authorities could be forced to impose new lockdowns in a bid to contain another surge in coronavirus cases that is putting a strain on hospitals, Prime Minister Jean Castex warned Monday. 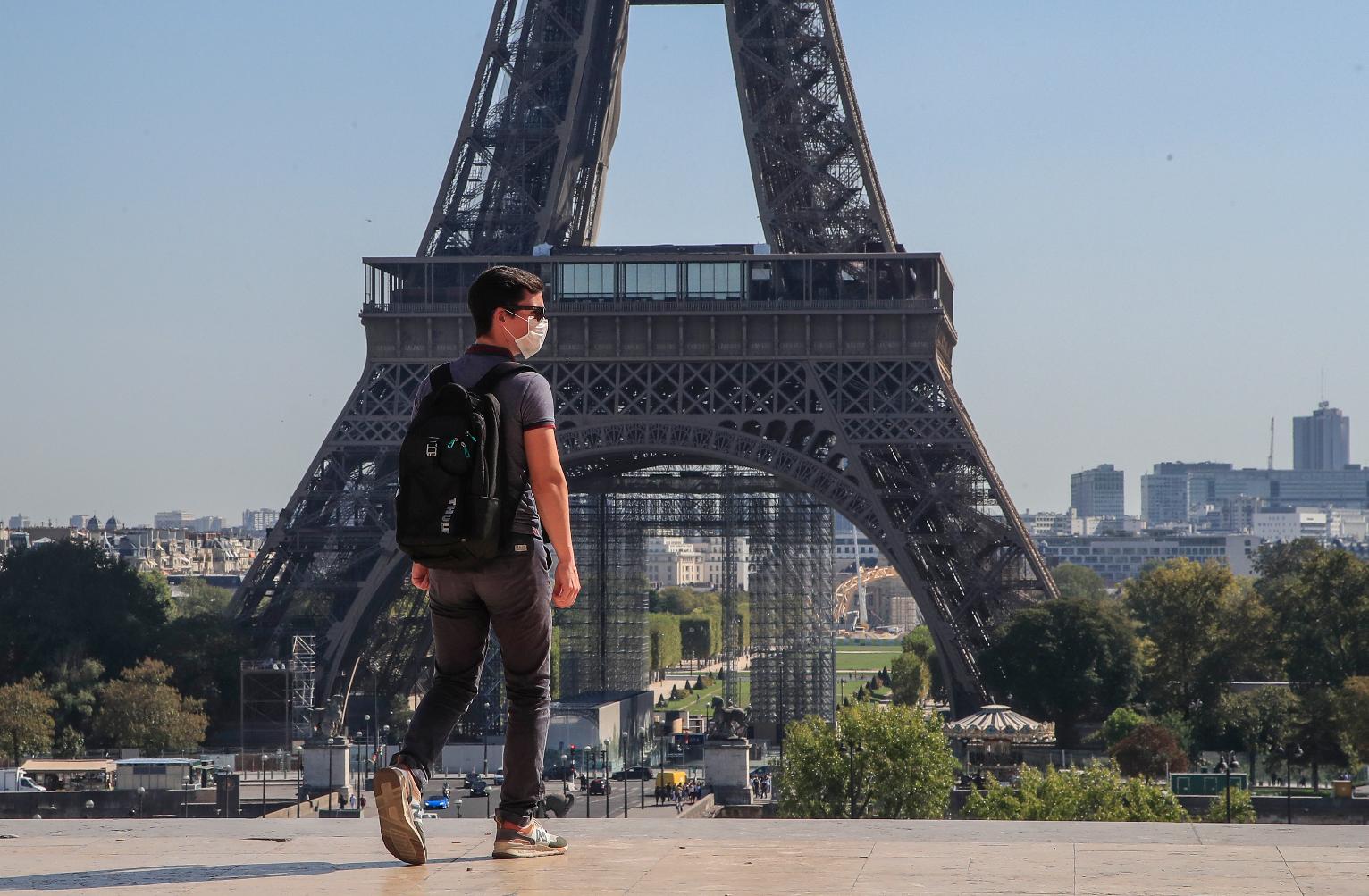 "If over the next two weeks we see the epidemic indicators worsen, if intensive care beds fill up even more than we expect, we will indeed take additional measures," Castex said in an interview with France Info radio.

Asked about the chances of new stay-at-home orders and business closures specifically, he said "nothing can be ruled out, given what we're seeing in our hospitals."

Castex reiterated that "it should be possible" to avoid a nationwide lockdown like the two-month one at the height of the Covid-19 outbreak in the spring.

But he said too many people were failing to appreciate that "the second wave is here," noting that two more cities, Toulouse and Montpellier, were placed on maximum alert late Sunday because of a surge in new cases -- bringing the total to nine.

In particular he pointed to Paris and its suburbs, where agents carried out some 500 checks over the weekend to ensure bars were closed as ordered and restaurants were ensuring social distancing measures.

"In 95 cases, the agents had to hand out fines," Castex said.

On Saturday, the national health agency reported a record of nearly 27,000 new daily virus cases on Saturday, and more than 16,000 on Sunday, with the overall death toll now standing at 32,730.

Castex acknowledged that the government's homegrown StopCovid tracing app had been ineffective, just weeks after he admitted that he himself had not downloaded it.

But the government is working on a new version to be released on October 22, "and this one I will download", Castex said.