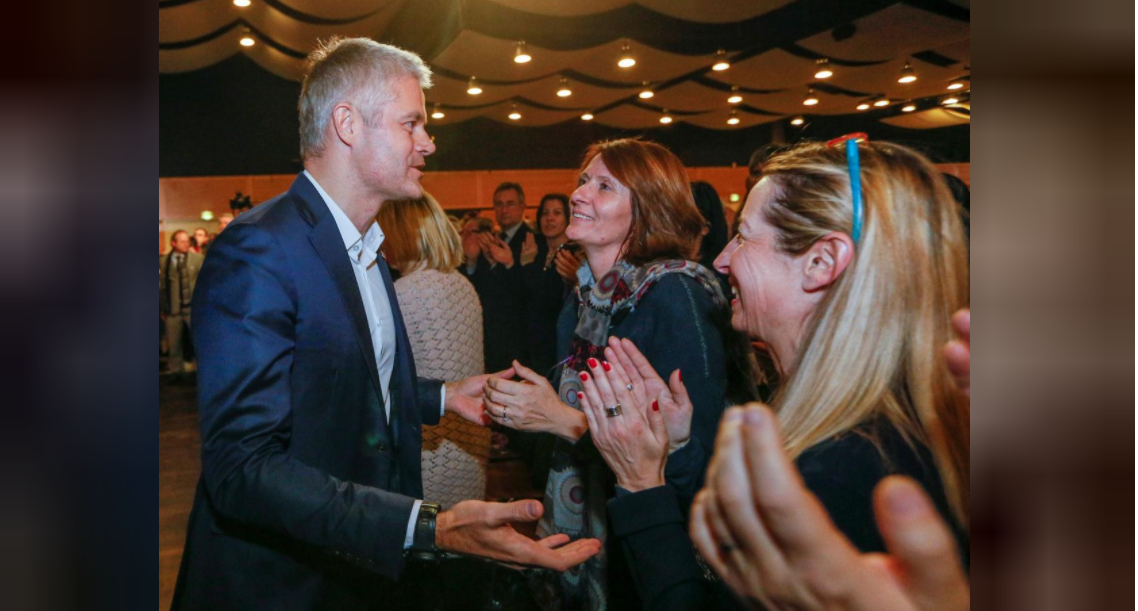 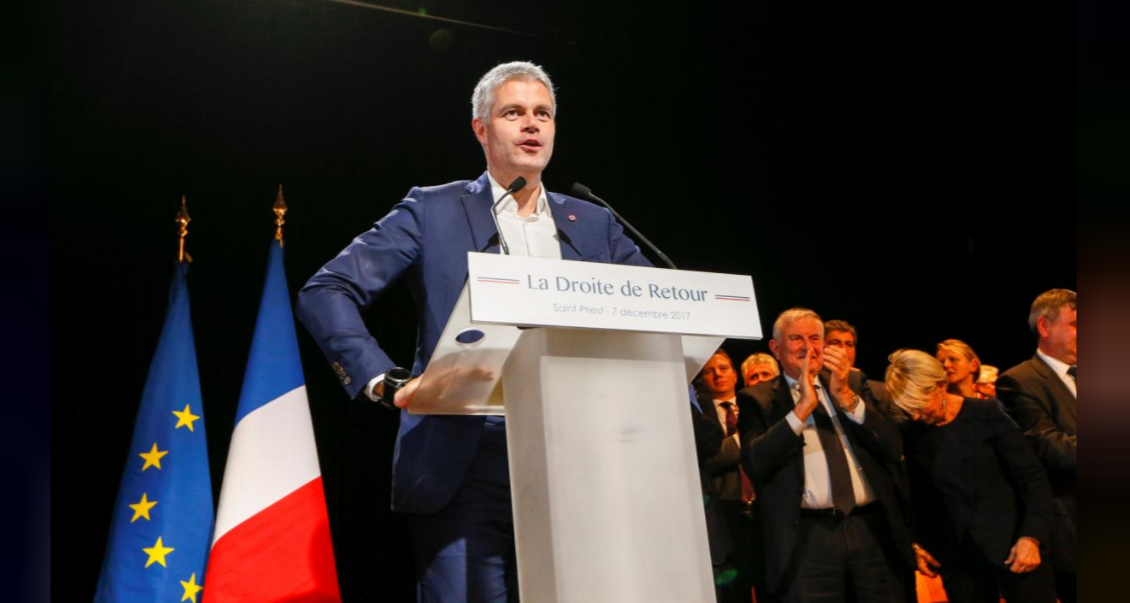 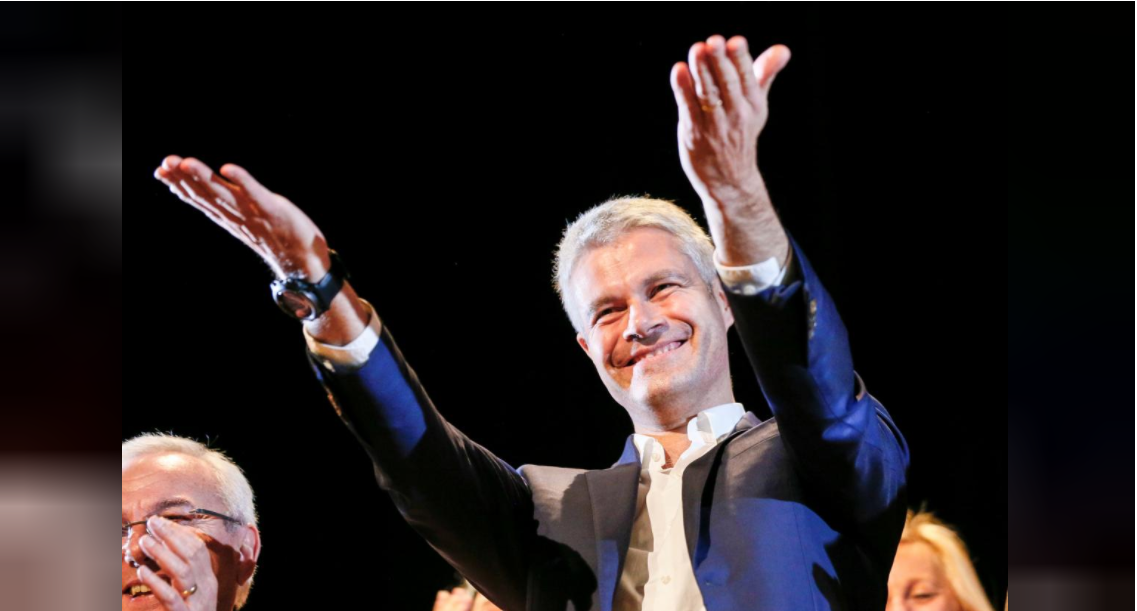 In his first seven months in office, President Emmanuel Macron has faced little opposition. But come Sunday, the once-dominant Republicans elect a new leader they hope might recover the party’s voice.

Frontrunner to lead the party of former presidents Jacques Chirac and Nicolas Sarkozy is Laurent Wauquiez, an ambitious 42-year-old who like Macron passed through the elite ENA school and promises to shake up the political establishment.

There are few policy parallels between the two men, however. Wauquiez is a relentless critic of the 39-year-old president, dismissing him as out of touch with rural France, weak on security and too much in favor of closer European integration.

In his campaign to lead the party, Wauquiez has charted a rightward path to attack Macron’s social and economic reforms.

“The Right is waking up. It is back and I want to be clear: we’re not going to be told what we can say or think any more,” Wauquiez told Reuters.

“The future of France’s democracy cannot be a centrist swamp that gathers both Socialists and right-wingers around Macron.”

He will inherit a party in disarray, divided in its response to both Macron’s poaching of party stalwarts and economic policy that encroaches on their turf.

Its candidate Francois Fillon was eliminated in the first round of this year’s presidential election, and the party has had a caretaker interim leader since.

Wauquiez bills himself as the champion of small-town, rural France - a France, he says, with which Macron has no connection as he pursues a “start-up nation”.

“They have no roots, they are completely out of touch with reality in this country,” Wauquiez told a rally in Provins, outside Paris, referring to Macron and his lieutenants.

Addressing campaign rallies in open-collar shirts, Wauquiez says Macron’s tax policy will hammer the middle class and pensioners, denounces his labor reforms as a sham and accuses the government of being too soft on radical Islam.

He has also drawn up future battlelines over the deeper European integration sought by Macron.

THE RIGHT IS BACK

“He is the leader the Right needs,” said Jacqueline Mercier, 72, after a rally in Paris. “He is young, he is dynamic and his ideas truly represent us.”

Not all party loyalists agree and there is discord among its lawmakers too. While Wauquiez is popular with more conservative supporters, his bid to take the party fishing in waters of the far-right National Front alarms party moderates.

Several senior-ranking party members have warned they could jump ship.

“If the right turns its back on the center, we will be in opposition for 20 years,” said Mael de Calan, one of two junior politicians challenging Wauquiez’s leadership bid.

Even so, inside Macron’s camp, some ministers are cautioning against underestimating the threat of Wauquiez.

“We need to be wary because he is very gifted, very strong and there’s nothing he won’t do. He will establish a violent fight,” Gerald Darmanin, Macron’s budget minister and former member of The Republicans, told the newspaper Le Monde.

Polls show Wauquiez winning 60 to 75 percent of the votes on Sunday for an outright first-round win. More than 230,000 party members have the right to take part in the online election, but far fewer are expected to do so.

France is due to hold its next presidential election in 2022.