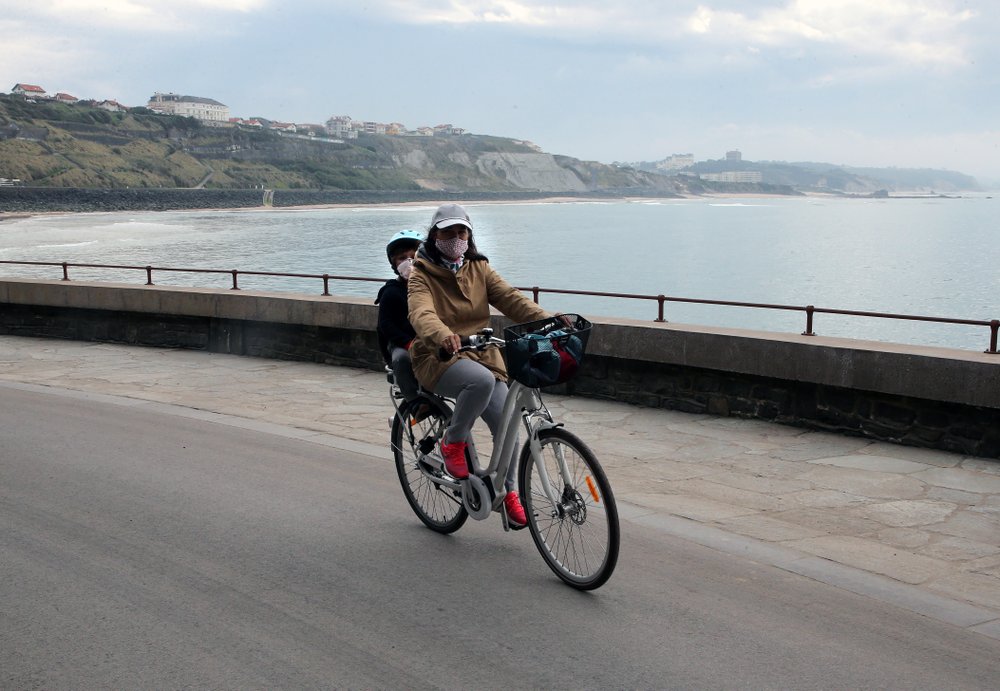 PARIS, April 11 (Xinhua) -- With 353 deaths in hospital and 290 deaths in nursing homes in the last 24 hours, the total death toll from the virus-caused COVID-19 in France has reached 13,832, Director General of Health Jerome Salomon announced on Saturday.

According to Salomon, 2,044 new patients were hospitalized in the last 24 hours, bringing the country's total hospitalized COVID-19 patients to 31,320, including 6,883 in intensive care units (ICUs).

The number of patients in ICUs was down by 121 on a daily basis, a third-day consecutive decline.

"It is another very slight decrease in the need of (intensive care) place," which will "relieve our caregivers, especially in intensive care," said Salomon.

Wary of any excess of optimism, the official stressed that "hospital pressure remains strong."

"A very high epidemic plateau seems to be emerging. We absolutely must continue to remain vigilant," he said. "The time is not for de-confinement...but perhaps even more for the strict respect of confinement, barrier gestures and social distancing."

President Emmanuel Macron is expected to address the nation Monday evening to clarify the duration of extension beyond April 15 of the confinement, which has been in force since March 17.