France's Le Pen, Italy's Salvini meet in Rome to lash out at EU 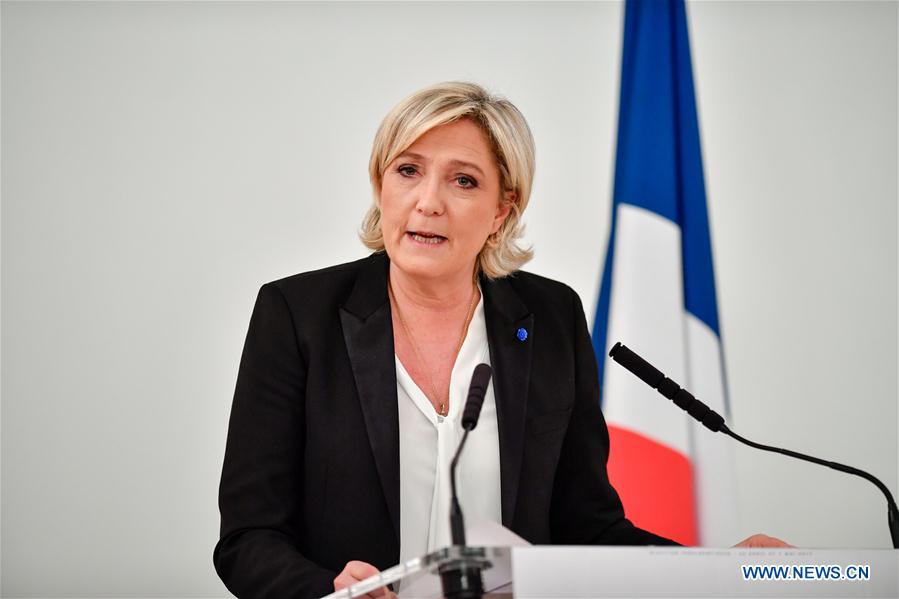 Both voiced strong and dramatic language opposing the continued integration of the 28-nation bloc, saying that the interests of European citizens were different than the political interests of the EU.

"We are against the European Union, but we represent Europeans," Le Pen said at a press event after the closed-door discussions between the two leaders. She argued the EU had become "totalitarian" and operated against the interests of the citizens it represents. "Together we will build a true Europe," she said.

Salvini echoed that view, saying the European Commission -- the executive body of the EU -- were "enemies of the happiness of Europeans, barricaded in their bunkers in Brussels."

Le Pen and Salvini said they want to help their brand of right-wing populism do well in the May 2019 vote for the European Parliament.

The populist political philosophy Le Pen and Salvini represent is on the rise in many European countries, though Italy is the first to install a government based on such views.

Salvini heads the League party, one of the two major parties supporting the government of Prime Minister Giuseppe Conte. The anti-establishment Five-Star Movement is the other party supporting the Conte government.

Meanwhile, Le Pen's party finished second to Emmanuel Macron in the election for the French presidency last year. She is a member of the French National Assembly.