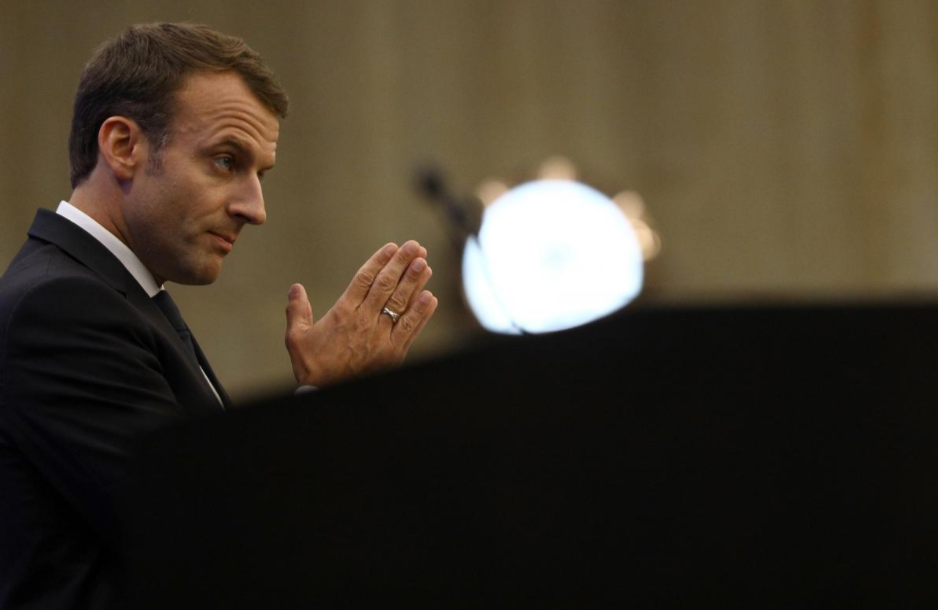 French President Emmanuel Macron said on Thursday that it was unclear what the emerging Italian ruling coalition would mean for the European Union, saying he saw reasons for both doubt and confidence.

Asked about a possible coalition of anti-establishment and eurosceptic parties in Italy, Macron told a news conference after a meeting of EU leaders in Bulgaria that he could not yet comment on the various planned policies of the emerging government because they were not yet clear.

“I cannot tell you what the position of France is because I do not know the position of the Italian government that has yet to be formed,” Macron said, adding there were conflicting reports on the stance on Europe of the coalition of the anti-establishment Five Star movement and the far-right League.

He said he noted that the Italian head of state who is overseeing the government formation process had said that a criterion for its appointment was that the new leaders should work with the EU: “I see elements of realism, of doubt and elements of confidence,” Macron said.