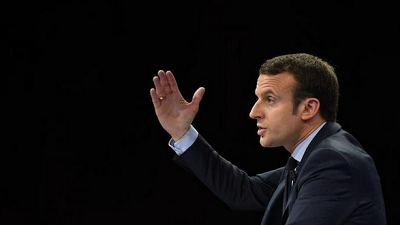 French President Emmanuel Macron said here Wednesday evening that nine European and African nations, along with the African Union (AU), the European Union (EU) and the United Nations (UN), have decided to urgently evacuate African migrants trapped in Libya.
Macron made the remarks at a press conference after an urgent meeting following the opening of the fifth AU-EU summit in Abidjan, the economic capital of Cote d'Ivoire.

A recent footage aired by CNN showing African migrants being auctioned off like slaves in Libya, a transit hub for Europe-bound migrants, has sent shock waves across Africa and sparked outrage from leaders at the summit. 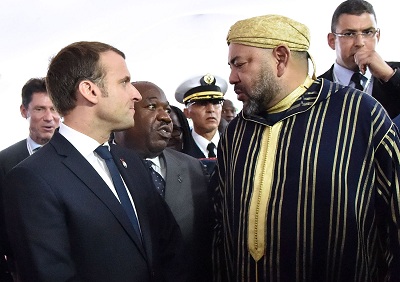 Cote d'Ivoire President Alassane Ouattara called for ending "the practice that belongs to another age" at the opening of the summit.
The UN, AU, EU and countries including Germany, Italy, Spain, France, Chad, Niger, Libya, Republic of Congo and Morocco jointly agreed on the evacuation.
Macron said the evacuation will take place in the next few days or weeks, and called for the punishment of human traffickers linked to terrorist groups.
Libya has fallen into chaos since the 2011 uprising led to the overthrow and killing of its longtime ruler Muammar Gaddafi. The coast of the North African continent has become a hub for human trafficking.