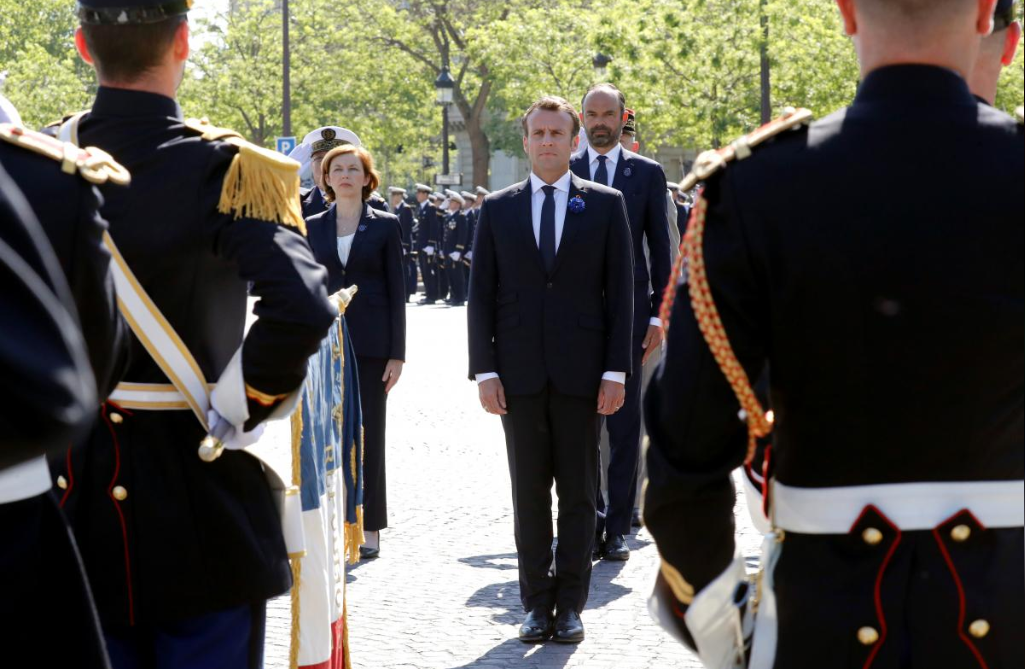 President Emmanuel Macron urged his Iranian counterpart Hassan Rouhani to join France, Britain and Germany in sticking to the terms of their 2015 nuclear agreement, despite President Donald Trump’s decision to withdraw from the accord.

In a telephone call a day after Trump unilaterally announced he was pulling out of the agreement and would reimpose sanctions on Iran, Macron said his aim was to “preserve regional stability”.

“The French president emphasized the willingness of France to continue enforcing the Iran nuclear agreement in all respects,” the Elysee said in a statement after the call. “He underlined the importance that Iran do the same.”

The statement said Macron and Rouhani had agreed to “pursue their joint work with all concerned states with the aim of implementing the nuclear deal and preserving regional stability”.

In the longer-run, Macron underscored the intention to have a broader discussion with all the relevant parties on the development of Iran’s nuclear program after 2025, when key elements of the current deal expire, as well as Iran’s ballistic missile program and wider Middle East issues.

The French and Iranian foreign ministers are expected to meet soon to continue discussions, the statement said.

In the wake of Trump’s decision, European allies are scrambling to find a way forward, both to preserve the elements of the accord that limit Iran’s ability to enrich uranium and to protect the business interests established in Iran since sanctions were lifted following the 2015 deal.

“The deal is not dead,” French Foreign Minister Jean-Yves Le Drian said earlier. “There’s an American withdrawal from the deal, but the deal is still there.”