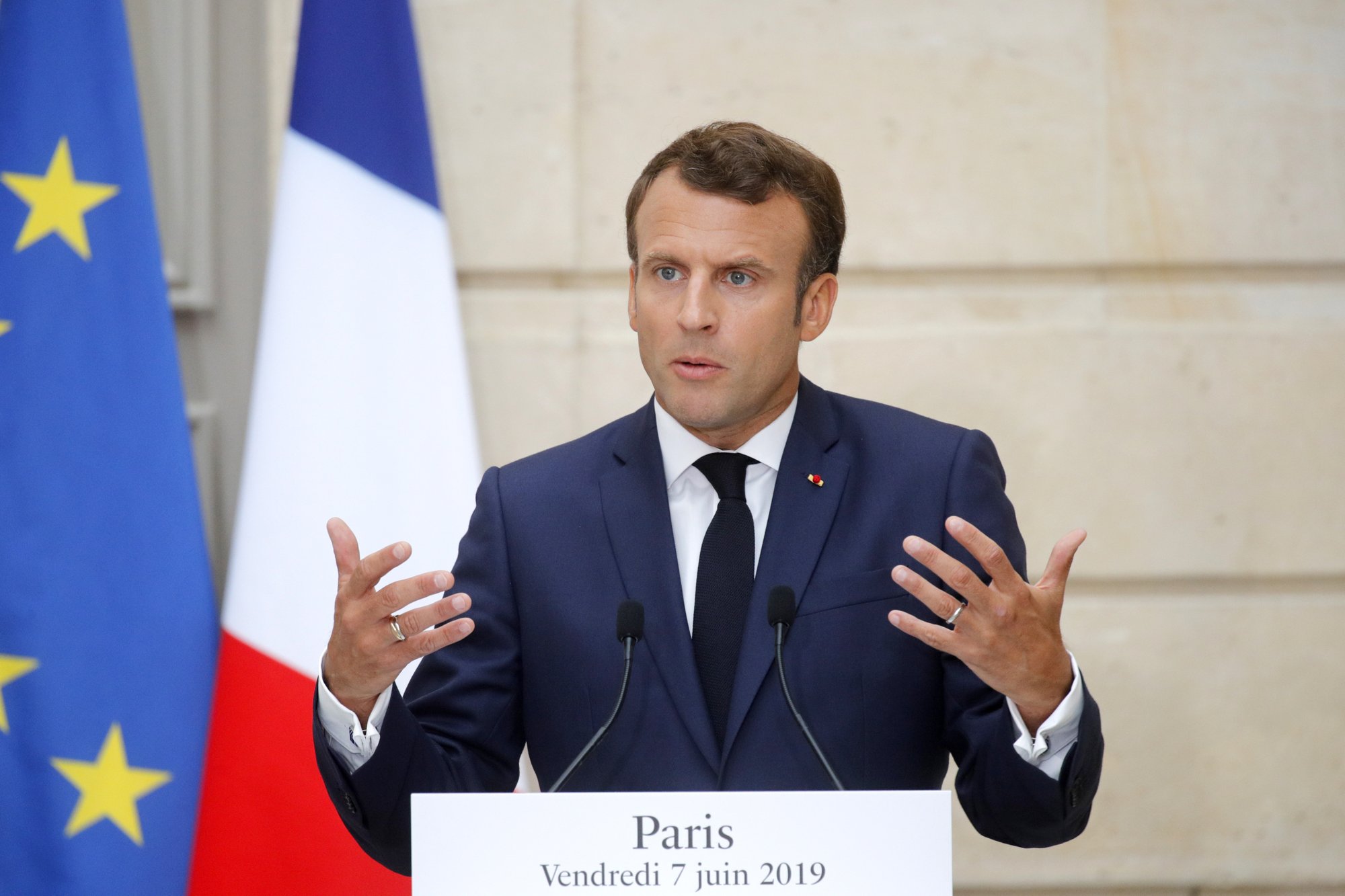 French President Emmanuel Macron wants an August summit of the Group of Seven advanced economies to take concrete initiatives on climate change despite divergences with the United States on the issue.

Macron said that President Donald Trump’s presence at the G-7 summit of Biarritz, in southwestern France, is not being questioned. Macron was speaking Friday at a news conference in Paris alongside Canadian Prime Minister Justin Trudeau.

Macron said the summit also aims at easing tensions on world trade, stressing the importance to “understand where our differences lie” and “how we can overcome them.”

Last year, Trump roiled the G-7 meeting in Canada by first agreeing to a statement on trade before withdrawing from it while complaining that he had been blindsided by Trudeau’s criticism of tariff threats.