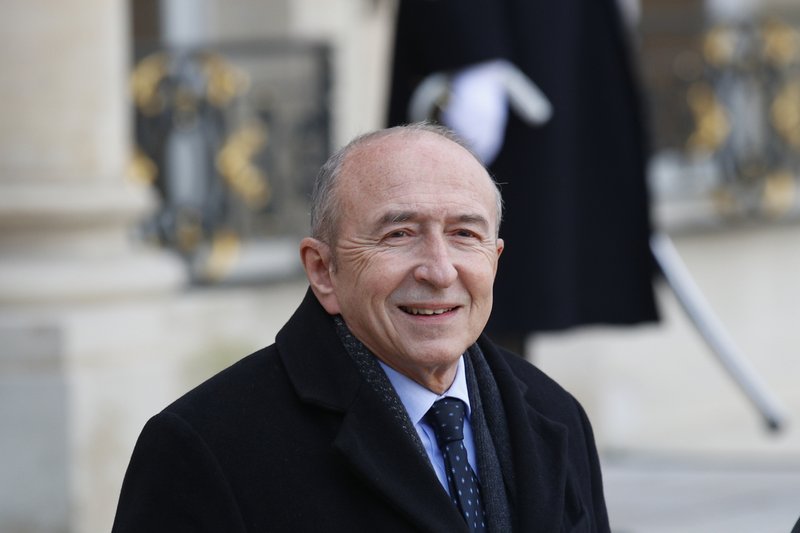 Two weeks ago, Collomb announced plans to quit the government and run for election as mayor of the eastern French city of Lyon in 2020, and indicated he would resign following European Parliament elections in May 2019.