PARIS, July 2 (Xinhua) -- French President Emmanuel Macron on Tuesday expressed concern over the Iran nuclear deal after Tehran said it has surpassed low-enriched uranium levels permitted under the accord. 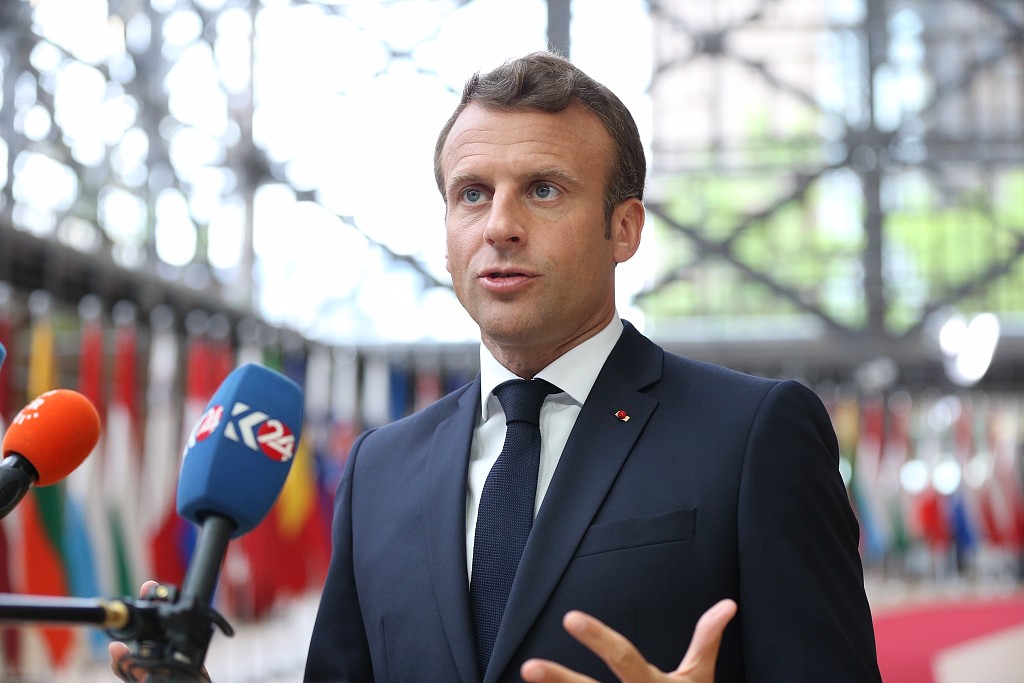 Macron "reiterates commitment to full respect of the 2015 nuclear agreement and calls on Iran to reverse without delay this excess, as well as to refrain form all extra measures that would put into question its nuclear commitments."

The French president "will take steps in coming days to ensure Iran fully respect its obligations and continues to benefit from the economic advantages of the deal," his office said in a statement.

Zarif noted that Iran's action to exceed the stockpile limit is a response to European countries' "insufficient" measures to ensure Iran's benefit from the accord after the U.S. withdrawal from the landmark deal, signed in 2015 between Iran and the five permenant member states of the UN Security Council plus Germany.

To the opposition of all the other parties, the United States decided to withdraw from the deal in May 2018. Since then, Washington has been stepping up pressure on Tehran.