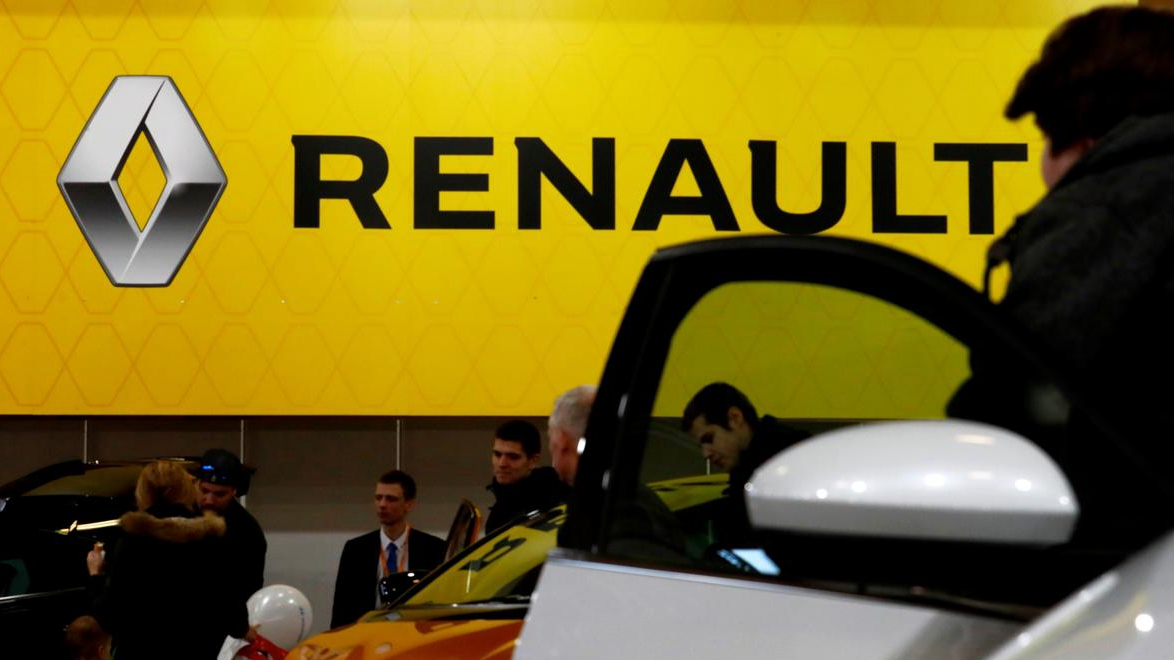 The group said it had consolidated its positions in its core markets. In Europe, it offered 1.3 percent more units to 1.24 million, while its sales in Russia grew 2.3 percent and its market share stood at 29 percent, up by 1.4 percentage points.

In Brazil, where Renault became the fourth brand, gaining two positions, sales volumes rose 11.3 percent to 239,174 vehicles and market share reached a record 9 percent, up by 0.3 percentage point thanks to the good results of Kwid model, the carmaker's data showed.

Meanwhile, sales fell 17.2 percent in China and by 19.3 percent in Africa, Middle East, India and the Pacific region.

"In 2020, we will benefit from full-year sales of our best-selling New Clio and New Captur, as well as the acceleration of our electric and hybrid offensive, notably with New ZOE, Twingo Z.E. and E-Tech technology," said Olivier Murguet, Sales and Regions Executive Vice President of Groupe Renault.

"We will continue to improve our price positioning initiated in 2019, supported by the quality and attractiveness of our new products," he added.