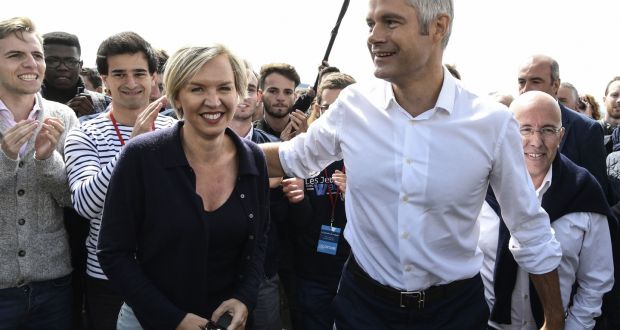 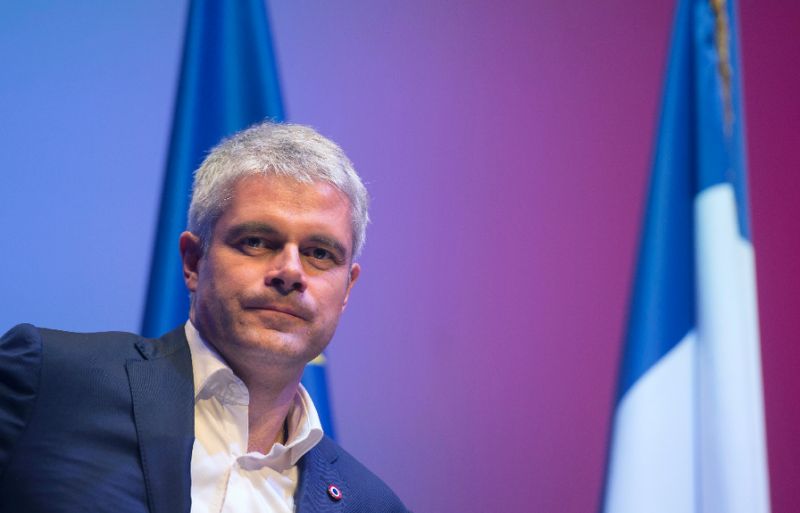 Paris - Demoralised and divided, France's traditional centre-right party is expected to move closer to the far-right on Sunday when it picks a new leader to take on centrist President Emmanuel Macron.

The Republicans party, which represents the dominant conservative force in post-war French politics, will almost certainly turn to 42-year-old Laurent Wauquiez as it looks to recover from a disastrous 2017.

The emergence of the tough-talking devout Catholic is the latest act in the redrawing of France's political map sparked by Macron's victory this year at the head of his new centrist Republic on the Move party.

Wauquiez holds hardline positions on French identity, security and immigration which are close to the far-right, leading the National Front (FN) and its leader Marine Le Pen to offer an alliance last month.

"He had the chance to put an end to this rightwing which doesn't defend the French people. He refused our outstretched hand. It's a shame," FN vice-president Nicolas Bay said on Sunday.

Wauquiez, leader of the southeastern Auvergne-Rhone-Alpes region and a former mayor, MP and minister, is expected to easily see off two little-known rivals for the top job.

Sunday's vote is the first of a maximum two-stage process, when the 230,000 members of the Republicans will vote for their choice to take over from ex-president Nicolas Sarkozy.

The Republicans -- one of the two traditional parties of government in France along with the Socialists -- were widely tipped to win the presidency and parliament at the start of the year before being eclipsed by Macron.

The 39-year-old leader ran as an independent in the presidential election in April and May and was given a clear path to victory by a major scandal over fake jobs that engulfed the Republicans candidate, former premier Francois Fillon.

Macron also gambled that angry voters wanted fresh faces and saw an opportunity to restructure political life with his Republic on the Move party in the centre, which would then push the left and right into more hardline positions.

Wauquiez's victory will see his prophesy come true to a large extent, with the Republicans clearly shifting their political positioning, while the Socialists have been outshone by a new hard-left party, France Unbowed.

The Republicans remain the biggest opposition in parliament with 100 lawmakers, but they have splintered into two groups: one which backs Macron's pro-business and pro-European agenda, and the other which is broadly behind Wauquiez.

"By running after the National Front, we will end up giving the far-right power," Franck Riester, a former Republicans lawmaker who has broken away from the party, said recently.

The boyish but grey-haired Wauquiez who is from the eastern city of Lyon was elected an MP for the first time aged 29 and became a junior minister in his early thirties under Sarkozy's rightwing presidency from 2007-2012.

He has promised to bring the party together but he sees the solution as making the Republicans "truly rightwing" on immigration, security and sovereignty.