The trial of former French President Nicolas Sarkozy concludes Tuesday in Paris, after a month during which the court sought to determine whether he broke laws on campaign financing in his unsuccessful 2012 re-election bid.

The verdict is expected to be rendered at a later date. Prosecutors have requested a six-month prison term, as well as a six-month suspended sentence and a fine of 3,750 euros ($4,468).

Sarkozy, France's president from 2007 to 2012, denies wrongdoing. He is accused of having spent almost twice the maximum legal amount of 22.5 million euros ($27.5 million) on the re-election bid that he lost to Socialist Francois Hollande. 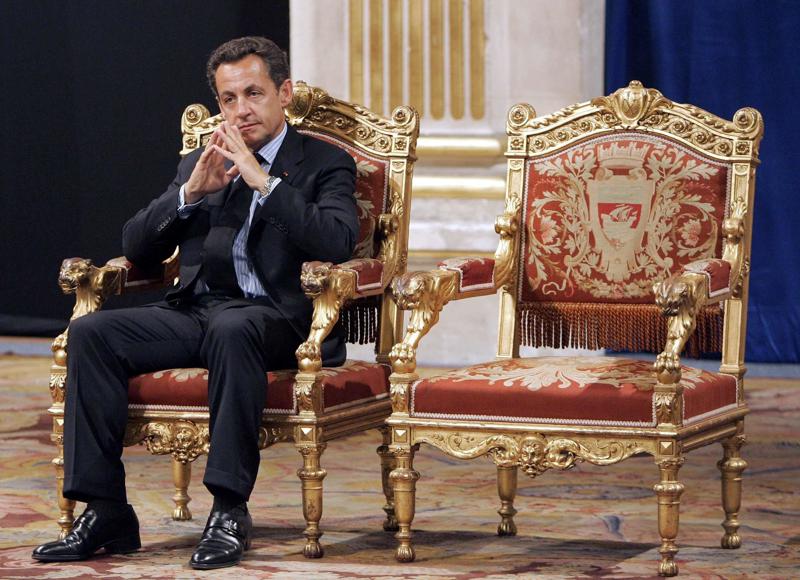 In their conclusions last week, prosecutors said Sarkozy knew weeks before the 2012 election that his campaign financing — strictly limited under French law — was getting close to the legal maximum. They accused him of having ignored two notes from his accountants warning against racking up additional expenses.

Instead, he gave instructions that led to more money being spent and did not put in place a supervision system, prosecutors said.

“Sarkozy is the signatory and the only person responsible for his campaign financing. He is responsible for monitoring expenses, which he did not do,” prosecutor Vanessa Perree said.

He showed “his intention to exceed (the limit) by continuing to hold his rallies,” she added.

Prosecutors said on March 10, 2012, eight weeks before the presidential election runoff, the campaign’s budget was already above the legal limit. The next day, Sarkozy held a giant rally at Villepinte, north of Paris, which alone cost 6 million euros.

Closer to election day, Sarkozy held almost one rally per day, including two major ones in Paris at a cost of several millions of euros.

During his one-day appearance at the Paris court last week, Sarkozy vehemently denied wrongdoing. He said the extra money did not go to his campaign, but instead helped make other people richer.

He said, voice often raised in anger, that he followed the financial recommendations of his staff, including cancelling two planned rallies. “I don’t see where I was careless, where I was negligent,” he said.

He said he “never” gave any direct instructions to service providers in charge of the organization, because he had a team to do that.

“We made mistakes, probably... But was there malicious intent, fraudulent intent? No, no,” he said.

In addition to the former president, 13 other people are on trial, including members of his conservative Republicans party, accountants and heads of the communication group in charge of organizing the rallies, named Bygmalion. They face charges including forgery, breach of trust, fraud and complicity in illegal campaign financing.

Some have already admitted wrongdoing and detailed the system of false invoices that was meant to cover up the overspending.

Prosecutors requested mostly suspended prison sentences, and up to one year in prison for the Bygmalion co-funder.

The defendants “disagree on everything. The declarations are not credible, possibly they are lies,” Perree said.

Sarkozy retired from active politics in 2017, but is still playing a role behind the scenes within his party, The Republicans. French media have reported that he may end up supporting centrist President Emmanuel Macron, through an alliance with figures on the traditional right, in next year’s presidential election.