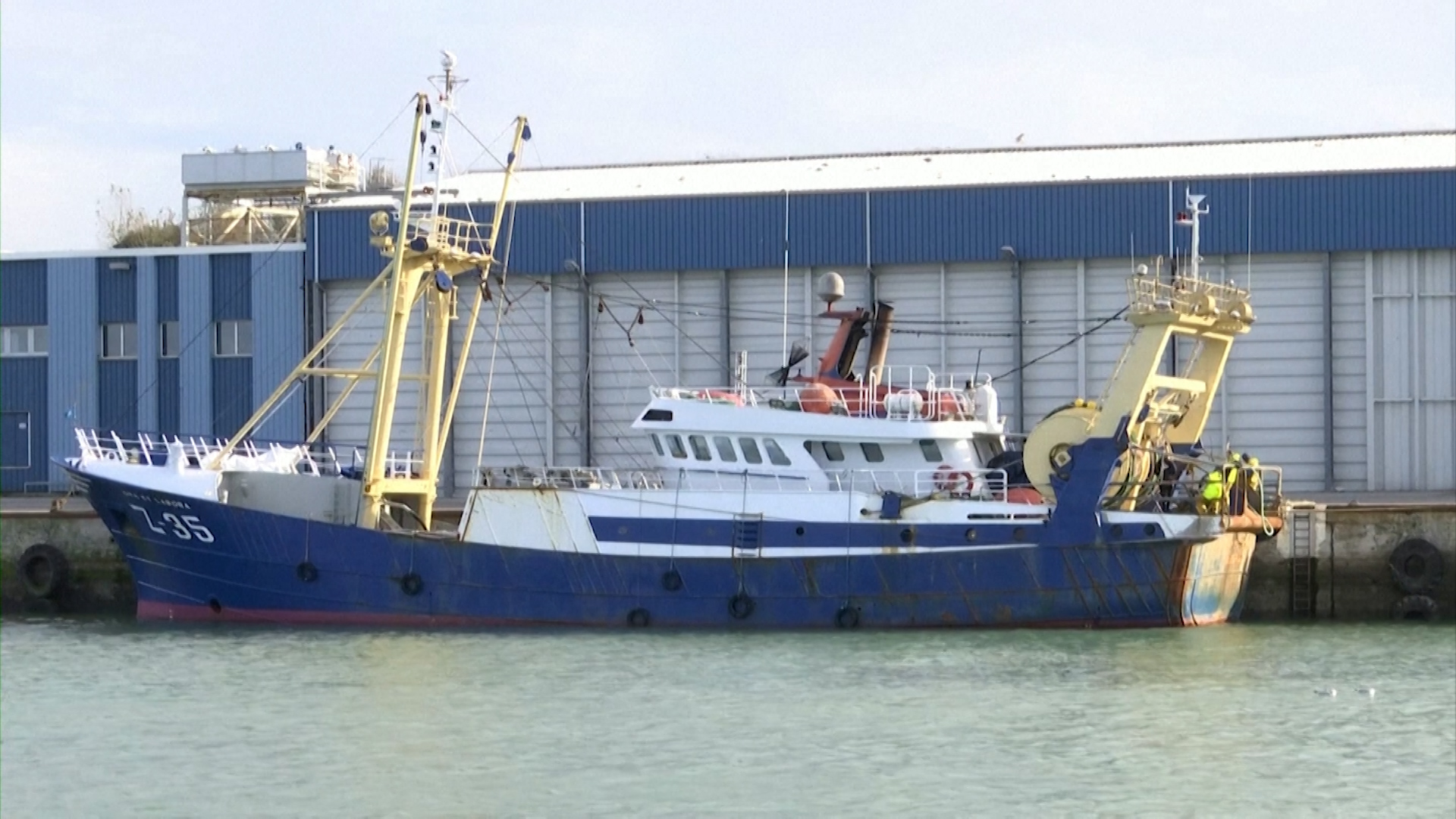 The UK and France are back at the negotiating table trying to defuse the row over post-Brexit fishing licenses in UK waters. This follows France's President Emmanuel Macron's decision to delay his threat to stop UK registered boats from landing their catches at French ports while talks continue.

For the moment, it is fishing as usual, though no one knows whether the bitter dispute between Paris and London will be resolved or escalate into a damaging economic trade war.

France had threatened to close its ports to UK vessels after a small number of French boats were denied licenses to fish in British waters.

Boris Johnson's government threatened retaliation of its own, in a row that had the potential to overshadow the UN's COP26 climate conference in Glasgow, but late on Monday, Macron announced the threat was on hold.

UK Environment Secretary George Eustice welcomed the de-escalation. "We've always been clear that we're open to further dialogue on that and that if there's new evidence that can be brought to bear, then obviously we would consider that. We want to license any vessel that qualifies under the terms of the agreement we reached a year ago," he said.

The island of Jersey, the British dependency in the Channel, is at the center of the licensing row, though it has issued another 49 licenses to French boats. But in the French fishing port of Granville, no one is sure how the talks will progress.

"We don't know what to expect," said fisherman Samuel Deshayes. "We learn new things every day. We don't know if we have the right to fish or not. For the moment we have a license but the others are still waiting for it, we will not give up until everyone has obtained a license," he added. 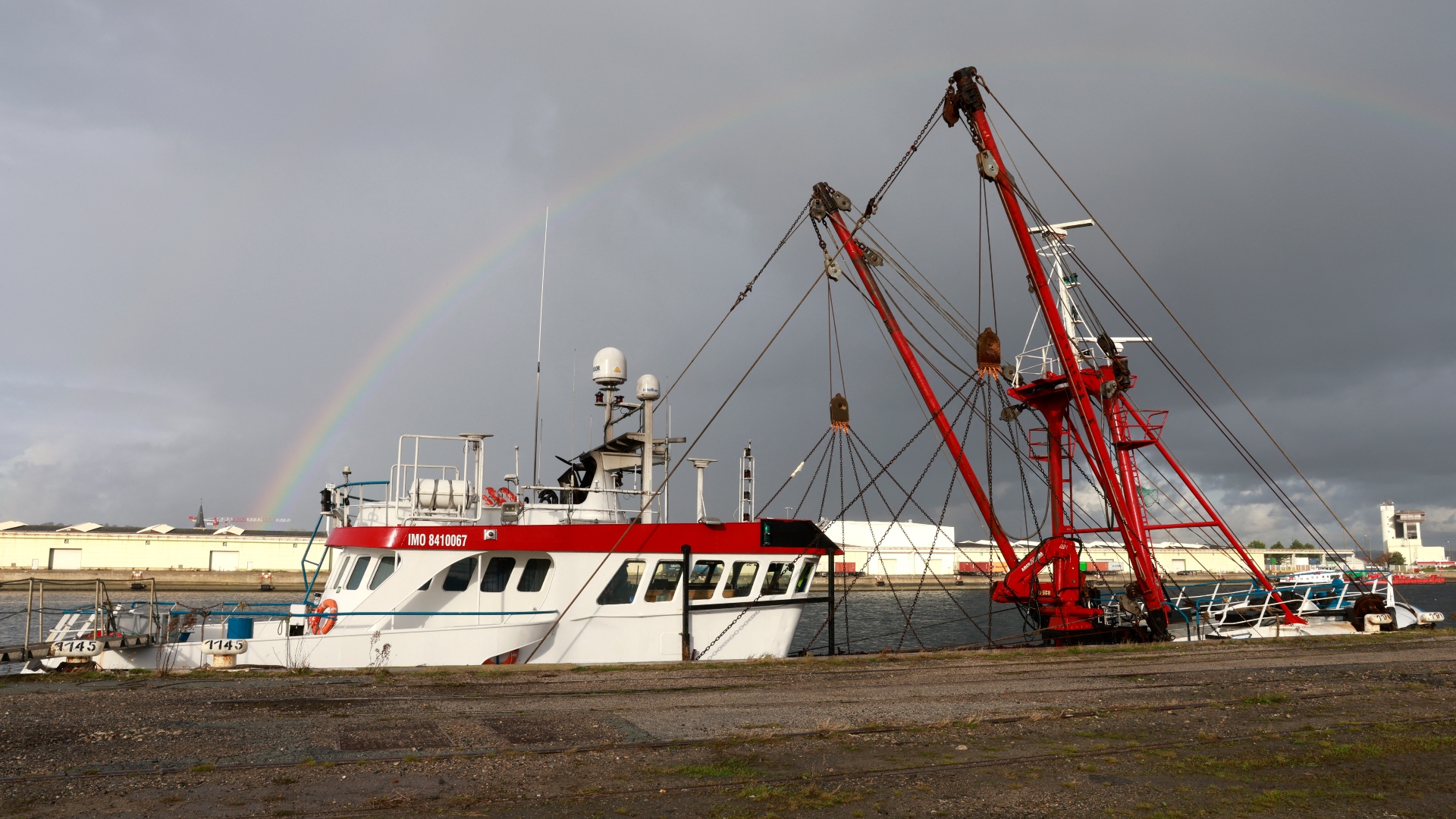 The problem appears to stem from the wording of the Brexit treaty, which said French boats could continue to fish in UK waters if they can show they have a history of working in that area. What it didn't say was how to prove it.

The large trawlers all have Global Positioning Satellite records, but many of the small ships don't and, at best, can only show written records. It is these small, often family-owned, vessels fishing around Jersey that are at the heart of the dispute.

Four-way talks on the situation between the UK, France, Jersey and the European Union will get under way on Thursday.

However, there is another outstanding issue that remains unresolved: the impounded British fishing vessel Cornelis-Gert Jan was forced to dock at the French port of Le Havre and is still being held by authorities, who say it was operating in French waters without a license.