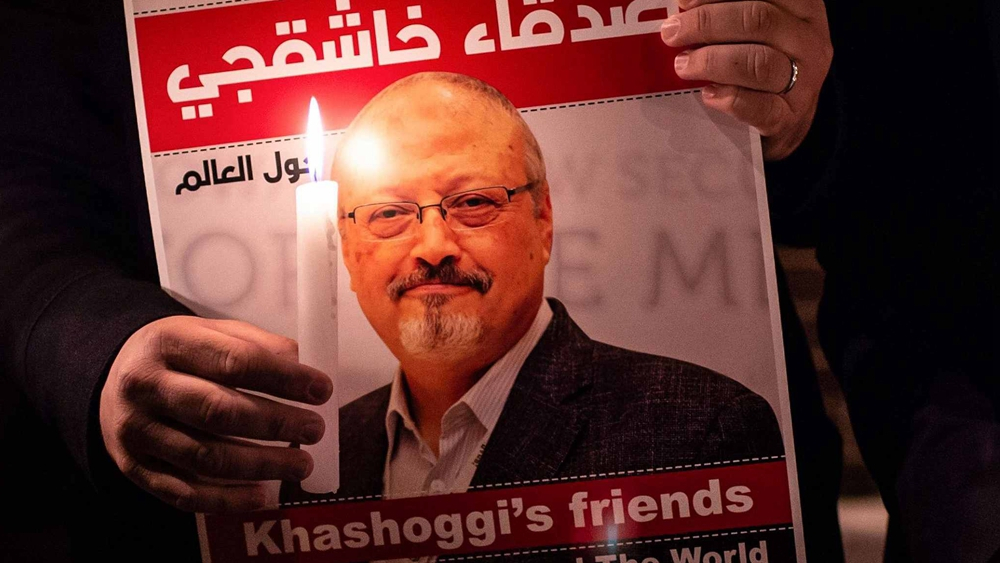 France said on Thursday it had imposed sanctions, including travel bans, on 18 Saudi citizens connected to the murder of Saudi journalist Jamal Khashoggi and warned that more could follow depending on results of the current investigation.

"The murder of Mr Khashoggi is a crime of extreme gravity, which moreover goes against freedom of the press and the most fundamental rights," said the foreign ministry in a statement.

"France asks that all light be shed on the manner in which such an act may have been committed. It expects from the Saudi authorities a transparent, detailed and exhaustive response," the statement added.

The ministry said the 18 Saudi nationals would be barred from entering French territory and "the entire Schengen area" of Europe.

It was not immediately clear whether the measures targeted the same 18 individuals who were sanctioned by the German government earlier this week.

A US-based columnist, Khashoggi vanished after went into the Saudi consulate in Istanbul on October 2.

Riyadh has offered many contradictory explanations for his disappearance before admitting he was killed in a rogue operation and his body dismembered.

The killing of Khashoggi has strained Saudi Arabia's ties with the West and battered Prince Mohammed's image abroad.

The prince, known as MBS, left the kingdom on Thursday to visit a number of Arab countries, the Saudi Press Agency reported, his first trip abroad since the columnist's murder.

The 33-year-old is also expected to participate in a G20 meeting in Buenos Aires at the end of the month which will be attended by leaders from the United States, China, Turkey and European countries.

Turkey's President Recep Tayyip Erdogan has said the Khashoggi killing was ordered by the highest level of Saudi leadership but probably not by King Salman, putting the spotlight instead on the prince.

US President Donald Trump said on Tuesday Washington would remain a "steadfast partner" of Saudi Arabia despite saying that Prince Mohammed may have known about the plan to murder Khashoggi.