France says committed to Iran deal, will keep talking to European, US allies 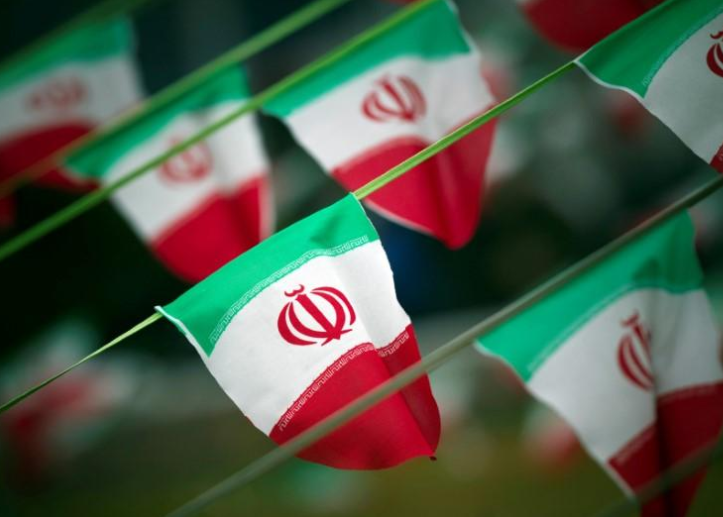 Iran's national flags are seen on a square in Tehran February 10, 2012, a day before the anniversary of the Islamic Revolution. Photo: Reuters/Morteza Nikoubazl

France reaffirmed its commitment to the Iran nuclear deal on Monday, saying it wanted it to be strictly implemented and was continuing talks with its European and US partners on the program.

The foreign ministry said France was concerned about Iran’s ballistic missile program and its activities in the region, mentioning its support for Houthi rebels in Yemen but making no mention of its role in Syria.

Reuters reported on Sunday that the United States is hoping to convince its European allies -- Britain, France and Germany -- to improve the Iran nuclear deal over time in return for US President Donald Trump keeping the pact alive by renewing US sanctions relief in May.

Asked about the Reuters report, the foreign ministry responded in an online media briefing: “The French position on the Iran nuclear deal is known. As the President of the Republic (Emmanuel Macron) has said, we reaffirm our full attachment to the global action plan and its strict implementation.”

Without directly responding to the report, the foreign ministry added: “We will continue to talk about the Iran nuclear program with our European and American partners.”