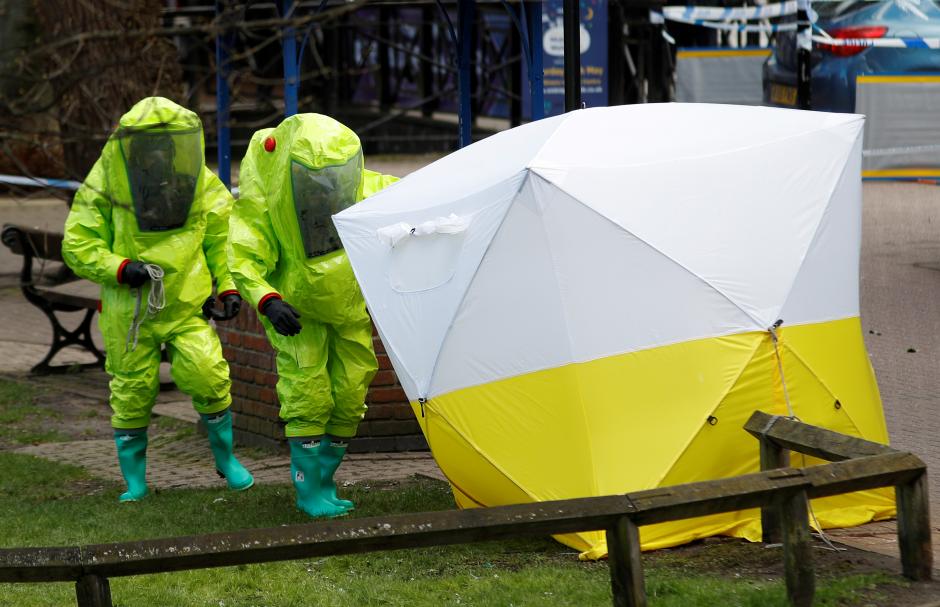 France on Wednesday said it would be in touch with Britain in the coming hours to coordinate a response to a nerve agent attack on a Russian spy, which London has blamed on Russia, after an earlier muted reaction to Britain’s allegations.

British Prime Minister Theresa May earlier on Wednesday announced that Britain was expelling 23 Russian diplomats because it had received no explanation for the poisoning of Sergei Skripal, a Russian former double agent, and his daughter with a Soviet-made nerve toxin.

In contrast to German Chancellor Angela Merkel and US President Donald Trump who assured May they were taking her government’s views seriously, President Emmanuel Macron and other French officials have declined to point a finger directly at Russia. 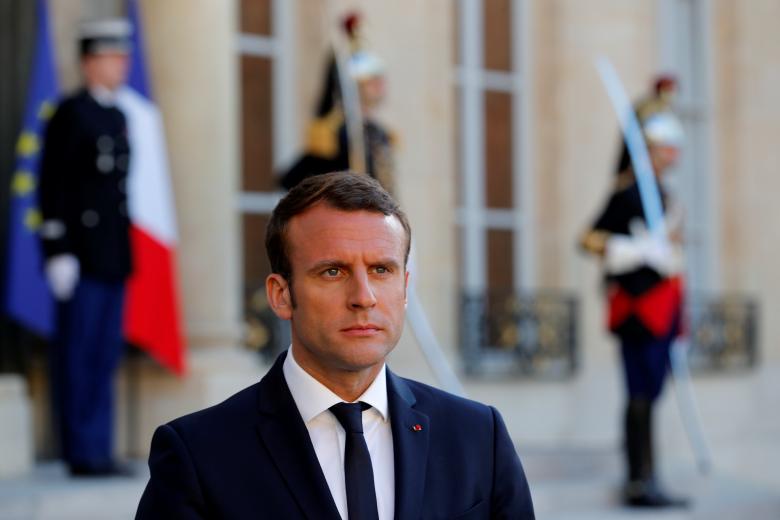 French government spokesman Benjamin Griveaux said it was too early for Paris to decide whether action should be taken and a decisions would be made only once a case of Russian involvement was proven.

Foreign Minister Jean-Yves Le Drian later expressed full confidence in the investigations being carried out by Britain, though he too was careful not to say directly that Russia was behind the attack.

“In the coming hours, France will be in contact at the highest level with the British authorities to coordinate our response,” Le Drian said before going into a meeting with his new German counterpart Heiko Maas.

Britain’s ambassador to France, Ed Llewellyn, tweeted on Tuesday that the first neuro toxin attack on European soil since 1945 required a “strong and coordinated response from our allies.”